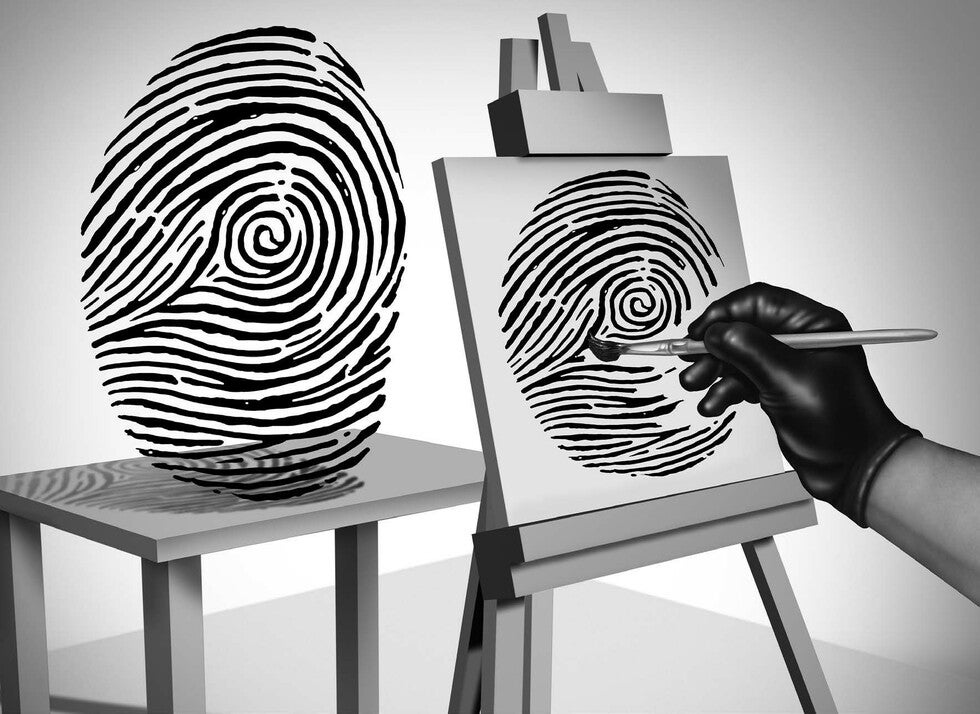 For nearly as long as the United States has existed, our courts have understood that “it is monstrous to talk of existing rights, without applying correspondent remedies.”[1] It is curious, then, that the Second and Ninth Circuits have come to wildly different conclusions on whether courts should provide a remedy for the delayed discovery of copyright infringement.[2] This schism between the country's two major hubs for entertainment litigation is sure to create jurisdictional headaches and renewed calls for the Supreme Court to clarify what impact, if any, its decision in Petrella v. MGM[3] had on the ability to seek damages for discrete acts of infringements that occur more than three years before a plaintiff files suit.

Under Section 507(b) of the Copyright Act, a copyright holder has three years to sue on an accrued infringement claim, thus begging the question of what it means for an infringement claim to “accrue.” In 1994's Roley v. New World Pictures, the Ninth Circuit defined accrual as when a copyright holder knows or should know that infringement has occurred.[4] This definition allows copyright holders to be charged with constructive knowledge of infringement when a purported lack of actual knowledge is found to be unreasonable under the circumstances. For example, the District Court in 2007's Goldberg v. Cameron refused to credit an implausible “twenty-year spiritual journey” as excusing the plaintiff from familiarity with the Terminator film franchise and its purported similarities to the plaintiff's own screenplay.[5]

Because claim accrual under the Copyright Act is tied to actual or expected knowledge, a claim cannot accrue until, at the very least, it is reasonable to charge the plaintiff with such knowledge. Thus, under the delayed discovery rule, a plaintiff may pursue any claim reasonably discovered in the three years predating suit, regardless of when the underlying infringement actually occurred. For example, in 2004's Polar Bear Prods. v. Timex Corp., the Ninth Circuit found it reasonable that a plaintiff wouldn't have discovered the defendant's unauthorized use of its footage at trade shows beginning in 1995 until first attending one such show in 1997, meaning a lawsuit filed in 2000 was timely as to all uses.[6]

Until recently, the discovery rule enjoyed near-universal acceptance, with the Supreme Court noting in 2014's Petrella v. MGM that nine Courts of Appeals had adopted it as an alternative to the injury rule (which measures accrual from the time of infringement).[7] Petrella left that consensus undisturbed, as it only concerned whether the equitable doctrine of laches could be invoked to override the three-year statute of limitations provided under Section 507(b). The Court responded in the negative, holding that “[t]o the extent that an infringement suit seeks relief solely for conduct occurring within the limitations period … courts are not at liberty to jettison Congress' judgment on the timeliness of suit.”[8]

However, in 2020's Sohm v. Scholastic, the Second Circuit became convinced itself that “[d]espite not passing on the propriety of the discovery rule in Petrella, the Supreme Court explicitly delimited damages to the three years prior to the commencement of a copyright infringement action,” including for instances of delayed discovery.[9] Specifically, Sohm found that “Petrella's plain language explicitly dissociated the Copyright Act's statute of limitations from its time limit on damages,” such that “we must apply the discover rule to determine when a copyright infringement claim accrues, but a three-year lookback period from the time a suit is filed to determine the extent of the relief available.”[10]

The Sohm decision had the practical effect of hollowing out the discovery rule in the Second Circuit, providing a right to sue over late-discovered infringements with no corresponding remedy. The absurd nature of Sohm's attempted reconciliation of the discovery rule and Petrella was quickly recognized and rejected by Judge Gee in the Central District of California, who wrote that “[i]f plaintiffs cannot recover for infringements that occurred more than three years before the lawsuit commenced, even if they were not aware of the infringements, then the discovery rule serves no practical purpose.”[11]

Judge Gee's rejection of Sohm was thereafter embraced by the Ninth Circuit on appeal in 2022's MGM v. Starz decision, in which the Court wrote that “[a]pplying a separate damages bar based on a three-year ‘lookback period' that is ‘explicitly dissociated' from the Copyright Act's statute of limitations in § 507(b) would eviscerate the discovery rule. There is no reason for a discovery rule if damages for infringing acts of which the copyright owner reasonably becomes aware years later are unavailable.”[12] The language in Petrella seized upon in Sohm and pitched to the Ninth Circuit by MGM was thus held to be “relevant only to incident of injury rule cases, not to cases where we apply the discovery rule.”[13]

In rejecting Sohm, the Starz decision crystallized a circuit split that will almost certainly result in increased forum shopping whenever alleged infringement extends beyond three years from discovery. Copyright holders will be incentivized to file all such suits in the Ninth Circuit (or any circuit persuaded by Starz over Sohm), while accused infringers will preemptively seek declaratory relief in the Second Circuit to cap their liability with Sohm's strict three-year lookback window. Given Petrella's emphasis on the need for uniformity to disincentivize forum shopping,[14] as well as the Second Circuit's historically blasé attitude to fostering such incentives,[15] another trip to the Supreme Court may well be in order.