One of the most feared litigators in Hollywood 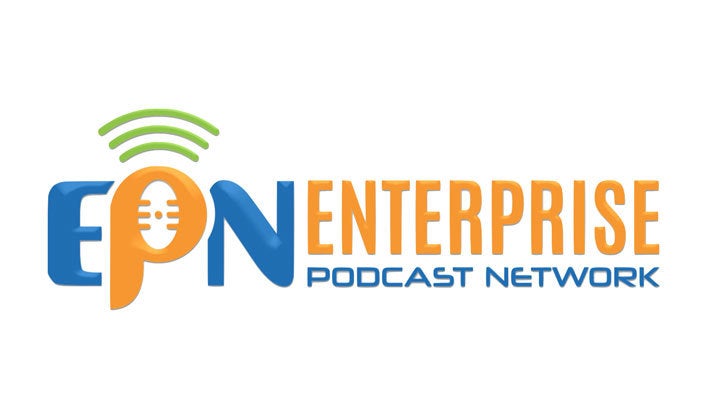 Neville Johnson, a Founding Partner of Johnson & Johnson, LLP and named one of the top 100 Power Lawyers in entertainment law by the Hollywood Reporter and one of the most feared litigators in Hollywood joins Enterprise Radio.

This episode of Enterprise Radio is in conjunction with the Legal Corner. Neville L. Johnson is a founding partner of Johnson & Johnson, LLP. He specializes in media, entertainment, class action, privacy, and complex business litigation matters. Mr. Johnson is a graduate of the University of California, Berkeley, where he was Phi Beta Kappa. He received his law degree from Southwestern School of Law, graduating near the top of his class. For more on Neville L. Johnson click here.