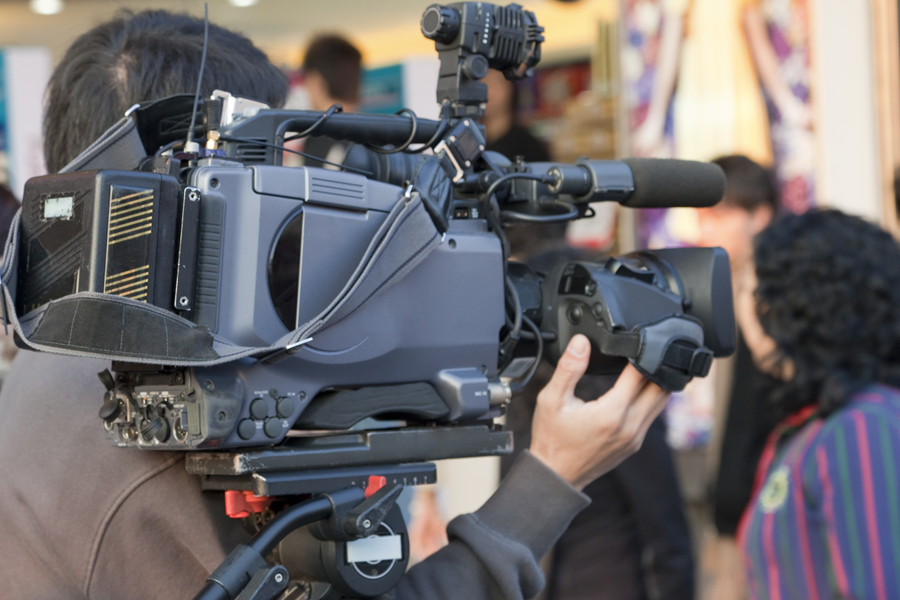 A California judge found the appearance agreement she signed to be unconscionable.

Like its content, Bravo's legal battle with a woman who says she was shown giving birth on reality television without her consent will play out in public after a California judge found the contract she signed to be unconscionable and refused to send the matter to arbitration.

In June, Alexandra Trent sued Bravo Media and Flipping Out star Jeff Lewis for violating her privacy after she agreed to be the surrogate mother for Lewis and his partner, Gage Edward Fredenburg, with the assurance that the birth wouldn't be filmed. She alleges the production company, Authentic Entertainment, “surreptitiously filmed it from behind a curtain,” and she was “horrified” to see her own legs and blurred-out vagina on television.

When Trent initially met with Lewis and Fredenburg, she says that upon arrival she was handed a five-page, single-spaced release agreement and told she had to sign before she even met them. She didn't have time to read it and says she was told it only covered that initial meeting.

During the course of her pregnancy, Trent agreed twice to sign additional HIPAA release forms allowing ultrasounds to be filmed for the show, but she says she made it clear she didn't want her reproductive organs filmed and that she did not consent to the birth being filmed.

The defendants filed a motion to compel arbitration, arguing that the appearance release Trent signed contained a provision requiring that any disputes be resolved behind closed doors with JAMS. Trent's attorney, Neville Johnson, argued that not only did the agreement cover just that one meeting, but also that enforcing the arbitration provision is unconscionable because Trent had no time to review or negotiate the terms of the agreement.

L.A. County Superior Court Judge Rafael Ongkeko on Monday agreed with Trent, finding it is reasonable that the agreement could have multiple interpretations. He also notes that filming the birth is not mentioned in the agreement.

“[T]he court concludes Defendants have failed to meet their burden to establish the existence of an arbitration agreement relating to the filming of the birth,” writes Ongkeko. “Notwithstanding this conclusion, even if the Appearance agreement were to be considered as sufficient proof of the existence of an agreement, and even if the arbitrability dispute is properly for the arbitrator (which the court assumes is a valid provision), Plaintiff has shown the agreement should not be enforced because it is unconscionable.”

Ongkeko found the agreement to be a take-it-or-leave-it contract stemming from an inequality of bargaining power resulting in “no real negotiation or meaningful choice.” He also found the agreement limits monetary relief to actual damages, and, with regard to Trent's claims concerning medical privacy, that the damages available to her would be “eviscerated.”

The matter is currently set for trial in October 2019.