30K MUSICIANS GET OK ON $8M ROYALTY DEAL WITH UNIONS 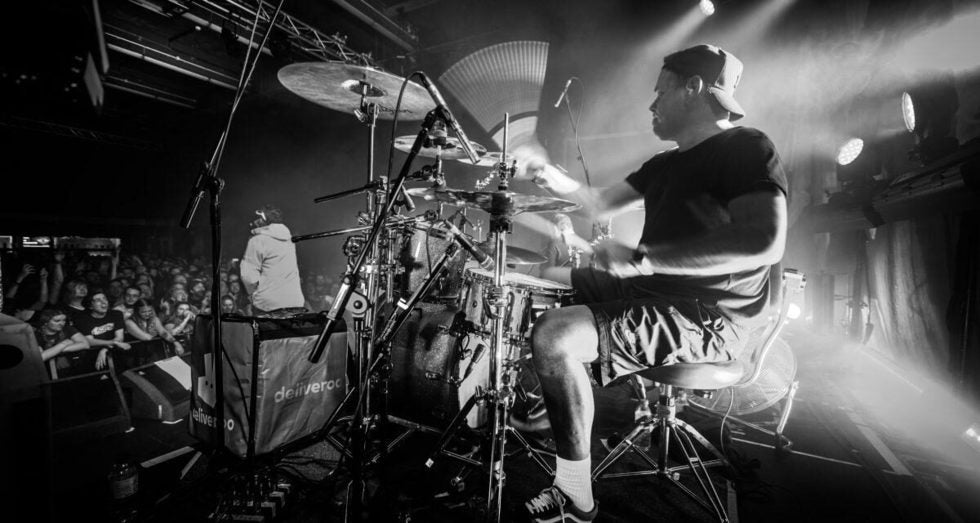 Around 30,000 musicians received preliminary approval from a California federal judge Monday of a nearly $8 million settlement with the American Federation of Musicians and SAG-AFTRA in a class action challenging a fee the unions charged a royalties fund in exchange for data used to make payments to session musicians.

U.S. District Judge Christina Snyder granted the musicians' motion for preliminary approval of the settlement in a short hearing Monday conducted over video conference, telling the parties that everything seems to be “well in hand.”

The proposed settlement includes a $5.35 million fund for the class and a separate $2.6 million administration fund to cover attorney fees and costs, administration of the settlement, and any service award to the class representative. The deal also includes over $3.1 million in prospective relief over the next three years, as it would adjust the service fee to a flat rate that would save the musicians millions over time, according to the motion.

The lawsuit was filed in 2018 by songwriter Kevin Risto, who has written for artists including Justin Bieber, Jennifer Lopez and Frank Ocean. He sued the unions and trustees of the fund, saying they did not adequately represent the interests of musicians when adopting the fee. The fund was created in 1998 to distribute royalties to session musicians and backup singers. For the first years of the fund's existence, the unions provided reports detailing which musicians were owed royalties for which tracks free of charge.

However, in 2013, the fund agreed to let the unions collect a 3% fee on royalties owed for the information. Risto said this was not a fair transaction because the fund's trustees consist of three board members and one rank-and-file member from each union.

Judge Snyder mostly denied the unions' bid to dismiss Risto's suit in 2018 and certified a class including more than 30,000 musicians in September 2020. The judge also denied a summary judgment motion by AFM and SAG-AFTRA in June, ruling that there are disputed facts about how the unions reached the agreement with the AFM & SAG-AFTRA Intellectual Property Rights Distribution Fund's trustees and whether the unions' 3% cut is reasonable.

According to the motion for preliminary approval of the settlement, the deal would recover close to 78% of the total service fee amounts paid to the unions to date, as well as alter future fees to a flat rate of $765,000 total — or $382,500 per union paid yearly to the unions.

The class is represented by Paul Kiesel and Nico Brancolini of Kiesel Law LLP and Neville Johnson of Johnson and Johnson LLP.

The unions and trustees are represented by Andrew Thomas and Andrew Sullivan of Jenner & Block LLP.