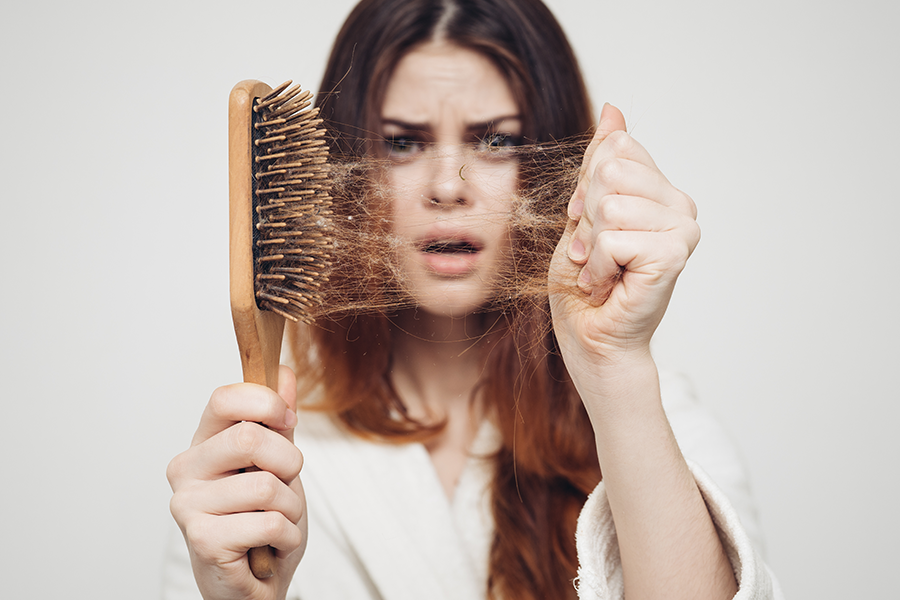 Law360, Los Angeles (May 2, 2017, 4:47 PM EDT) — A celebrity stylist's hair product company and a class of consumers who claim using the products caused their hair to fall out ironed out a $26.25 million settlement in California federal court to cap three years of litigation, court records showed Tuesday.

WEN by Chaz Dean Inc. and the products' manufacturer, Guthy-Renker LLC, both based in the Los Angeles region, and the class of potentially millions of consumers squared away the deal after protracted litigation over whether the companies were negligent in failing to warn consumers about the allegedly adverse effects of using their products while violating such laws as unfair competition and false advertising statutes.

The proposed settlement, which also requires WEN to include a warning label on its Cleansing Conditioner, establishes two avenues of relief for class members: those who simply bought the products and are eligible to receive a flat $25 refund, and those who used the product and experienced hair loss or scalp pain, who can make injury clams and receive up to a maximum of $20,000.

The settlement class covers individuals who bought WEN hair care products between Nov. 1, 2007, and Aug. 1, 2016. WEN and Guthy-Renker continue to deny any allegations of liability, causation or damages up to this point, according to court papers.

“While plaintiffs' case is compelling, litigation of this magnitude and complexity is difficult, expensive, and time-consuming, weighing in favor of settlement approval,” plaintiffs' attorneys argued Tuesday in support of final approval.

The nexus of the suit is consumers' complaints that use of the WEN products, particularly the Cleaning Conditioner, was causing substantial hair loss, including after stoppage of use, that caused some people to lose up to a third of their hair.

Sold through such purveyors as Amazon, QVC and Sephora, WEN bears the imprint of celebrity Los Angeles stylist Chaz Dean, and markets its hair care line as “a revolutionary way to cleanse and hydrate the hair.”

Except it did more than just cleanse and hydrate, according to the federal lawsuit. It caused scalp irritation and hair loss, allegedly due to design flaws or manufacturing defects that caused the products to be infused with harsh chemicals and known human allergens, the complaint alleged.

The plaintiffs also alleged the WEN products contained sulfates when they were marketed as “sulfate-free.” Moreover, WEN and Guthy-Renker were aware of the problems for at least four years due to the matrix of tens of thousands of customer complaints, yet issued no recall, according to the suit.

A third amended complaint brought claims for breach of warranty, breach of contract and violation of California's unfair competition and false advertising laws, plus negligence, failure to warn, failure to test and strict products liability.

A related action is pending in California federal court against the same defendants on similar allegations. A recently filed second amended complaint slams the companies for continuing to sell the products while failing to warn consumers of the alleged known risks of use of the products.

Representatives for the parties couldn't immediately be reached for comment on Tuesday.