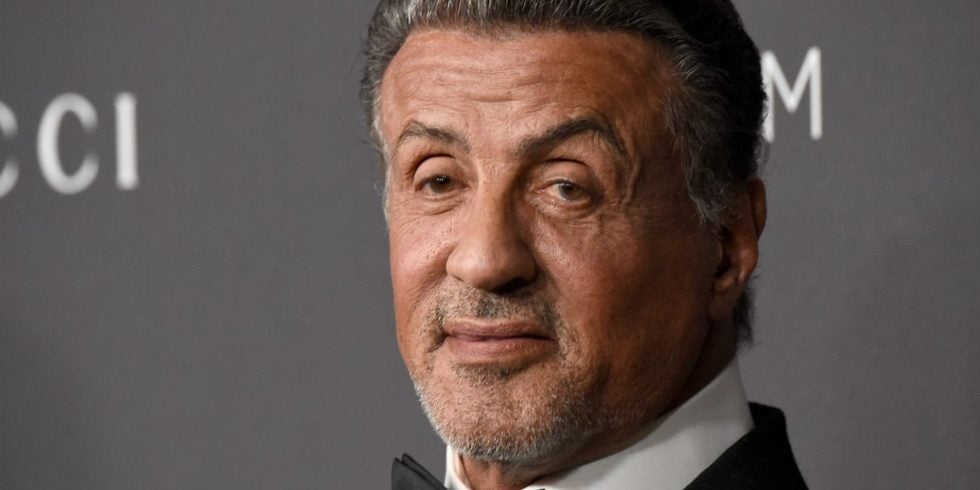 A judge will permit the actor to use his claims over ‘Demolition Man' to explore how the studio's accounting might amount to unfair business practices impacting consumers, other talent and other studios. Sylvester Stallone has scored an early and significant ruling in his lawsuit against Warner Bros. over profits from the 1993 science-fiction film Demolition Man. Not only has a Los Angeles Superior Court judge rejected the studio's bid to throw out breach of contract and fraud claims, but the actor is being permitted to bring a potentially big claim that Warners' accounting practices are likely to deceive the public, including others in Hollywood with profit participation agreements.Through his loan-out company Rogue Marble, Stallone filed his lawsuit in April.

“The motion picture studios are notoriously greedy,” stated the complaint. “This one involves outright and obviously intentional dishonesty perpetrated against an international iconic talent. Here, WB decided it just wasn't going to account to Rogue Marble on the Film. WB just sat on the money owed to Rogue Marble for years and told itself, without any justification, that Rogue Marble was not owed any profits.”