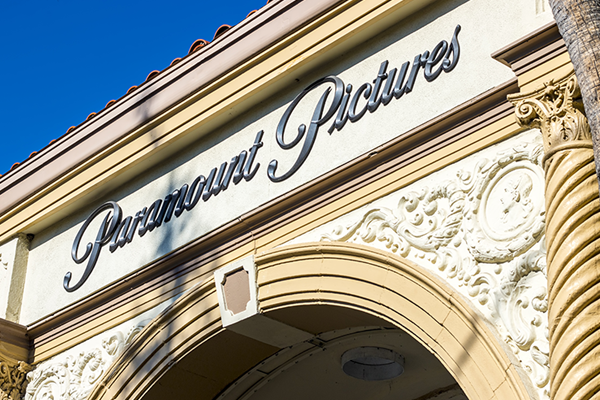 EXCLUSIVE: Over two years after director estate sued Paramount and Universal over dramatically underpaying home video royalties, the latter has come to a multi-million-dollar deal to end the matter.”The Settlement, memorialized in the Stipulation and Agreement of Settlement dated April 30, 2015 (“Settlement Agreement”), compensates the Class for a total of $26 million by creating, (1) a $13 million Settlement Fund, which will be used to compensate Recouped4 Class Members, plus (2) a $13 million Accounting Relief Fund, which will be used to credit the accounts of Unrecouped Class Members,” says a motion filed today in L.A. Superior Court by Higgins Productions' attorneys (read it here).

Along with others back in January 2013 suing Twentieth Century Fox Film Corporation and Sony Pictures Entertainment in separate suits, the late The Best Little Whorehouse In Texas director's class action alleged that the studios should be paying out profit participants the royalties from 100% of the home video revenue of their films. In the early 1980s, the industry made payments on 20% of home video revenue their standard. Higgins Productions and others argued that became the norm after their deals and hence shouldn't apply to the actors, filmmakers and others eligible for profit participation. An amended complaint was filed in December that year with a second amended complaint put before the court on June 4, 2014.

“In exchange for this relief, Settlement Class Members will release their claims relating to Universal's accounting of Home Video and EST Revenues, and agree to accounting on such revenues on a 20% royalty basis going forward,” the 27-page filing adds. “The amount offered in settlement is a significant recovery for the Class in light of the risks of further litigation and Universal's likely defenses.” The proposed settlement will see the various law firms involved in the case for the plaintiffs paid out around $4.33 million in fees and $125,000 in costs.

Class members will receive varying amounts from the settlement based on a variety of factors, like the number of films that have in contention. “Every $50,000 of profit participation paid in total profit participation (from the beginning of time) will result in approximately $1,500 in retroactive relief,” outlines the motion. “For every $50,000 of profit participation paid in the four year period will result approximately $6,400 in prospective relief,” it notes of the period covering January 1, 2010 to December 31, 2014. Named plaintiffs like Higgins Productions and the Lynn Unger Children's Trust, connected to the heirs of Peter Sellers, can apply for a $10,000 “enhancement award” for their work on the case.

Though a potential opening of the settlement floodgates for the numerous such suits against various studios, the proposed settlement's criteria doesn't cover revenue streams from streaming services like Netflix. Such streaming services obviously weren't around when pics like Best Little Whorehouse were made and hence funds from them are tallied and collected under more recently created accounting practices.  The potential deal does, however, include money from sales of the respective films on sites like Amazon or iTunes.

A hearing is scheduled for July 15 before LASC Judge Elihu M. Berle for a preliminary order granting the deal. The class action against Paramount on behalf of Higgins Productions continues.