Produced By: Profit Participations Are a “War for the Money,” Producer Says 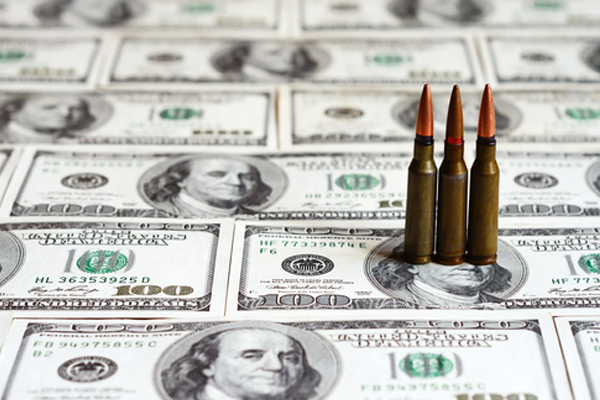 Produced By: Profit Participations Are a “War for the Money,” Producer Says

A panel of undertakers might have had better news for producers than the profit participation experts who gathered Saturday afternoon at the Produced By conference on the Fox lot. Their consensus: For a variety of reasons, backend cash in the form of profit participations is becoming ever more scarce.

“Once upon a time,” said producer Chris Moore (Manchester by the Sea, American Pie), “the contractual definitions of backend participations mattered, and it was possible to shake money loose from the studios by challenging their accounting statements. But today?”

“Definitions are so hard to enforce,” he added, that they are “almost irrelevant. Now it's more about bonuses — things that are out of the studio's control.”

Those bonuses are generally tied to objective, external factors, such as box-office performance or receipt of awards. On Manchester, which Amazon distributed, Moore said the producers received “a little bit” of box office and awards bonuses, but no backend — that is, no profit participation.

That's par for the course at Netflix and Amazon, according to Johnson & Johnson litigator Neville Johnson.

Moore also noted that only two or three of his movies had delivered much of any backend, although he had audited about 10 pictures. That's out of a total of 20-plus movie producing credits. Among those he audited was The Adjustment Bureau, which was part of a transaction between Media Rights Capital (MRC) and Universal.

“You just think in your head, ‘Our movie definitely got screwed in that deal,'” Moore noted glumly.