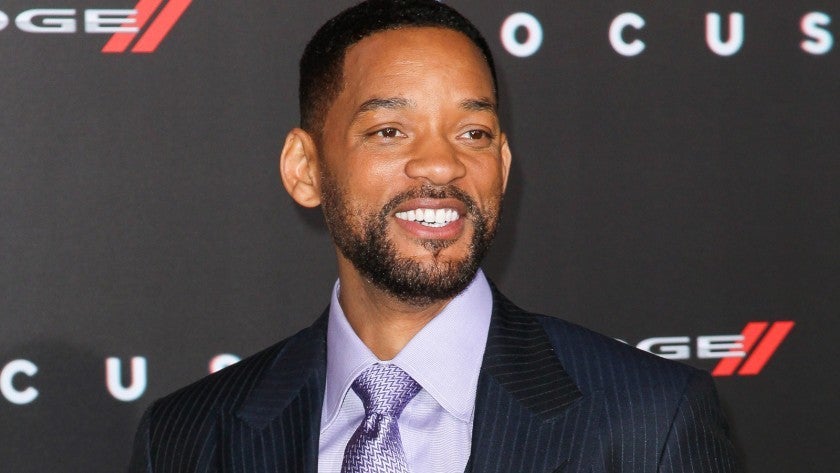 Will Smith's production company and Warner Bros. have settled a lawsuit over their “King Richard” biopic about Richard Williams, the father of tennis superstars Venus and Serena Williams, Warner Bros. said.

The lawsuit said that TW3 and Power Move were the true owners of Williams' story, that they had bought the rights to his memoir, “Black and White: The Way I See It,” in 2017 for $10,000 and that they were beginning to work on a project.

The companies said they purchased the rights to the story from Lesane, whom they said was involved in the script and was given power of attorney by his father for “purposes of dealing with film and media rights for his book.”

Williams later sold the rights to his life to the “King Richard” team for $1 million, the lawsuit said.

According to the lawsuit, after purchasing Williams' book and life rights, TW3 and Power Move worked throughout 2018 on developing a project. In late 2018, the two production companies were in talks with a Warner Bros. representative and presented a project concept based on Williams' story, the suit said.

The lawsuit alleged that the “King Richard” team knew that TW3 and Power Move owned the rights to Williams' memoir but had not credited or compensated them.

Although the involved groups “have entered into a settlement,” TW3 and Power Move asked the court to retain “jurisdiction over the parties to enforce the payment term in the settlement,” according to court documents obtained by ET.

In response to a Times inquiry, a Warner Bros. representative's only comment was: “The matter has been resolved informally.”

Directed by Reinaldo Marcus Green, “King Richard” stars Smith as Williams, Saniyya Sidney as Venus Williams and Demi Singleton as Serena Williams. The film focuses on how Williams, who did not have a background in tennis, overcame hardship to coach his daughters to be champions.

Last year, the film faced a colorism-related backlash for Smith's position in the title role.

Although shooting was put on pause because of the COVID-19 pandemic, the film is projected to open in late 2021.