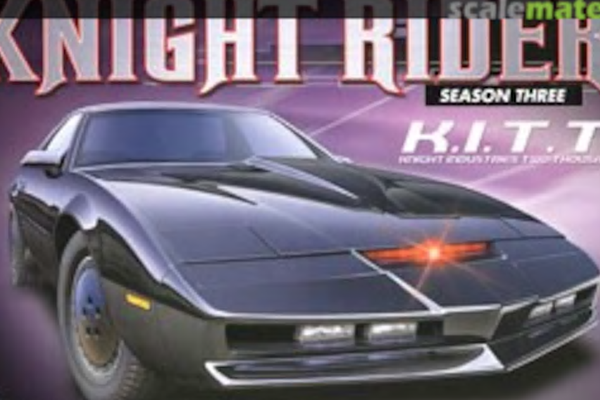 Glen Larson, the famed producer behind such TV hits as Knight Rider, Six Million Dollar Man, Magnum P.I., Battlestar Galactica and other shows, didn't live long enough to see a new ruling from the LA Superior Court. But the heirs of Larson, who died last November at the age of 77, are now on the brink of a trial against Universal City Studios Productions over claims of being cheated out of millions in profits from his shows.

The lawsuit asserting this is “Hollywood's version of being a sharecropper” is now more than four years old with a nasty discovery process that has examined Larson's core claim that Universal deducted distribution fees from gross receipts in a manner that made it virtually impossible to realize meaningful profit participation.

To have the case retired before trial, Universal argued that statute of limitations and laches (prejudice from delay) meant that Larson was barred from pursuing his claims. In support, the defendant cited six statements between 1983 and 1994 reporting the TV series were in deficits and that Larson was owed no backend monies. That should have put him on notice, Universal argued.

Palazuelos won't accept this argument at this stage.

Larson “had no duty to ‘verify' the representations of the Statements issued for the Series,” she writes in her ruling. “A defendant cannot expect relief from its own alleged deceit and punish the plaintiff for not discovering the lie earlier. A failure to discovery falsity is excusable as reasonable when the falsity is not clear on the face of the representations made to the plaintiff.”

To be clear, Larson hasn't hurdled past a defense premised on the asserted untimeliness of the lawsuit. The judge instead rules it's an issue for trial whether the accounting statements would have alerted a reasonable person in Larson's circumstance to a potential claim or prompted an investigation. Further, the judge says there are triable issues related to what Larson may have acknowledged about potential claims against Universal in his 2006 marital divorce.

The case also gets into the issue of whether Larson was essentially promised the “most favorable definition of net profits” as a top producer. In 1978, one of Larson's reps asked a Universal executive to confirm this. That prompted a response from the executive that Larson was getting a “standard form” given to profit participants in a television series and that “we will negotiate in good faith with respect to changes in the form but in so negotiating will will not be required to grant more than the normal changes… granted in term agreements with other television producers of comparable stature to Mr. Larson, who we, of course, acknowledge s a top level television producer.”

Palazuelos rejects Universal's argument that the executive's reply is hearsay and says it will have to be determined later at trial whether Universal “fulfilled its alleged promise to continue negotiations and modifications” and whether such changes “would include giving him the most favorable definition of net profits.” The judge cautions that the executive's letter alone doesn't offer proof, but says Larson's side can frame it as “an admission by silence” of what the Knight Rider creator was to get in his profit sharing deal.

She further decides that there is a viable dispute over whether Universal “affirmatively made such representation” to Larson.

The trial is scheduled to begin on January 11. Neville Johnson is repping the plaintiff while Scott Edelman is handling the defense.