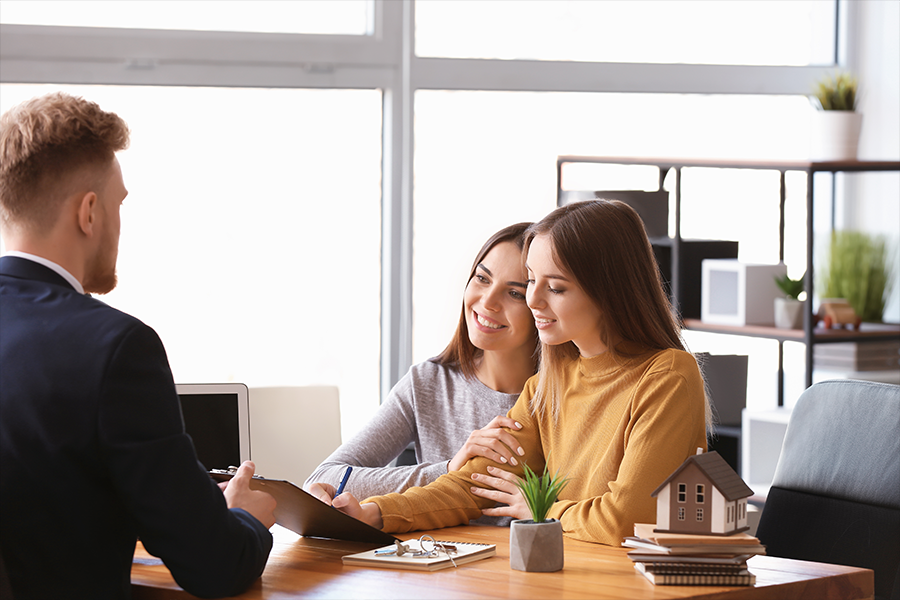 The entertainment industry faces considerable issues in deals made with minor employees. A production entity puts time and effort into a piece of work, only to often later have the minor disaffirm the contract, leaving the entity high and dry. This makes knowledge and mastery of handling entertain- ment contracts in New York and California involving minors crucial.

Christina Aguilera sued her ex-manager Steve Kurtz for allegedly taking more than 20% of her profits, stem- ming from an agreement she made when she was 17 that made Kurtz her personal manager. As a minor, LeAnn Rimes sued her father and also her co-manager for alleg- edly swindling at least $7 million of her earnings over a five-year period. Additionally, she later sued her record label to have her recording contract nullified as it was signed by her father and her mother while she was a minor.

“One key provision of California and New York laws, established to protect minors in the entertainment industry, is the mandating of so-called “Coogan Accounts,” which owe their existence to the case of Jackie Coogan, a child actor whose parents squandered the majority of his multimillion-dollar earnings.”

Minors—those under 18 in New York and California—do not have the capacity to enter into valid con- tracts, meaning that they are voidable unless approved in court.1 Exceptions apply regarding contracts made for necessities and other statutory exceptions. However, contracts related to a minor's business dealings (including involvement in entertainment productions and personal management contracts) do not generally constitute necessities.2

California and New York laws protect both entertainment entities and minors. In New York, the contract can be approved in the supreme or surrogate court in the county where the minor resides or where the employer has its office or is conducting business.3 The minor and his or her parents appear before a judge (one judge is assigned to hear these cases in Manhattan) and testify about the contract and their understanding of it. Approvals are commonly done without counsel being present. Furthermore, the record can be sealed to protect confidential information and protect privacy.

California has streamlined the procedure of obtaining judicial approval of a minor's contract in the entertainment industry more than other jurisdictions, mainly due to the high volume of petitions the courts see. To begin the process in Los Angeles Superior Court, one files a petition for the confirmation of the minor's contract in Department 2. The contract at issue must be attached as an exhibit to the petition, and the petition must come with a separately filed proposed order.4 Once a contract is approved, the minor does not have the same ability to disaffirm the contract as her or she otherwise would — within a reasonable time after reaching the age of majority — and said approval extends to all terms and conditions of the contract. What constitutes a “reasonable time” depends on the circumstances of each case.5 More than six months after majority occurs is probably pushing it.

California does not limit the term of a minor's employment contract, but no personal service contract can exceed seven years.6 In New York, a contract may not exceed three years unless the minor was represented by experienced and competent counsel in the entertainment field when the contract was negotiated, in which case it may be extended to seven years.7

There are two thorny issues regarding minors' agreements. First, in California, personal managers of minors run into trouble because courts will not approve those contracts, as they are not considered employment contracts and, therefore, are not covered by California Family Code Section 6750. One possible solution that has been suggested is for personal managers to take their contracts to Probate Court for approval. If someone can be appointed to supervise the minor's activities (a parent or guardian ad litem), then the personal manager can also request that the guardian ad litem be allowed to reaffirm the management agreement between the personal manager and the minor. Whether this will work in practice is an open question. This issue regarding personal management agreements does not appear to be problematic in New York.

In practice, entertainment companies commonly require the precautionary step that the parent or guardian of the minor signs a separate personal guarantee of the minor's contract (for employment, personal management or transfer of intellectual property), whereby the parent approves the same and accepts liability if the minor disaffirms the agreement. In this manner, the entertainment company hopes that the parent will encourage the minor not to disaffirm the agreement, because the parent has independent liability for the minor's breach or disaffirmation of the entertainment contract.11 This is a strong deterrent for minors to disaffirm, assuming that they care about the financial wellbeing of their families. However, it is uncertain whether such a guarantee will be valid in New York, in that doing so arguably would subvert the purpose of the laws relating to judicial approval of contracts with minors. Of note, Cal. Civ. Code Section 3344(a) permits a parent or guardian to grant consent for use of a minor's statutory right of publicity without court approval.

Second, the guidelines as to how a court determines whether to approve a contract are murky. In New York, the court is mandated to inquire whether the contract is in the best interests of the minor.12 In some cases, a New York court will require the contract to be reviewed for fairness and appropriateness by an independent third party. In California: “The court may consider whether the terms of the contract are reasonable in the light of the then financial and educational interests of the minor as well as the proper development of his talents and his chances for success in the profession.”13 Deals that meet traditional models do not present impediments to approval and but for emerging areas, such as influencers and the internet, this could be problematic. The content of one's contract may also be a determining factor in deciding whether to approve a contract. For example, if a minor is in a film that is X-rated and/or might contain nudity or content that is arguably pornographic, would a court approve such a contract? Would a court allow it to be enforced?

While significant steps have been taken to protect both the interests of the entertainment industry and of the minors employed therein, clarification is needed on the judicial standards for approving these employment contracts. In addition, either legislation should be pursued or an appellate decision should be handed down in California to protect personal managers who are unfairly terminated because of their inability to get their contracts judicially approved. Once approval is granted (a topic outside the scope of this article), be mindful that there are many regulations, laws and union rules to comply with regarding hours of work, education, and other aspects of production, and obtaining an Entertainment Work Permit, which is required in California.14

2. Berg v. Taylor, 148 Cal. App. 4th 809, 820 (2007) (“we cannot conclude that a contract to secure personal management services for the purpose of advancing [a minor's] acting career constitutes payment for the type of necessity contemplated by Family Code section 6712”). However, transfers of copyright are valid, N.Y. Consolidated Laws, Estates, Powers and Trusts Law (EPTL) Section 7-71(b); Cal. Fam. Code Section 6750(a);

Neville Johnson and Douglas Johnson are partners at Johnson & Johnson LLP, in Beverly Hills, which focuses on entertainment litigation and transactions. Associate counsel Daniel B. Lifschitz assisted in writing the article.