Bachelor in Paradise’ Debacle Could Lead to Legal Hell 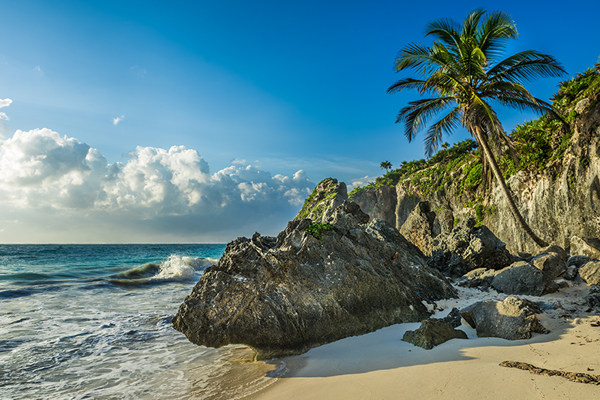 Bachelor in Paradise' Debacle Could Lead to Legal Hell

The “Bachelor in Paradise” contestant at the center of a Warner Bros. investigation is likely under a tight contract that constrains her legal options — but it isn't insurmountable, an entertainment attorney told TheWrap.

Warner Bros., the studio behind the “Bachelor” franchise, said Sunday it halted production on the popular ABC reality show following “allegations of misconduct,” and that an investigation is underway. It appears to involve questions about whether a sexual encounter occurred between two cast members, and whether the female contestant was too inebriated to give consent.

TMZ reported that while male contestant DeMario Jackson and the woman were in a swimming pool, she “put her genitals in his face and he began licking. He says he was unable to consummate things because he was so drunk.” TMZ said a producer complained to Warner Bros. that producers did nothing to stop it and continued to film. TMZ also reported that the female contestant “doesn't fully blame DeMario because he too was drunk. She blames producers and has lawyered up.”

There is no indication that there is any criminal investigation.

Warner Bros. declined to comment for this story. ABC did not immediately respond to TheWrap's request for comment about potential legal claims. Asked what happened on Twitter, Jackson responded,  “hahahaha” and “ALT FACTS.”

Doug Johnson, a partner at the Beverly Hills entertainment law firm Johnson & Johnson, said the woman could sue Warner Bros., which produces the show, for intentional infliction of emotional distress and fraud, if she contends that show producers intended to get the two contestants drunk with the purpose of filming them having a sexual encounter while inebriated. “The first question: Is this intentional?” Johnson told TheWrap.  “I just don't understand why someone was filming anymore. Unless that was the intent.”

The contestant would probably face a difficult obstacle, Johnson said: She likely signed a broadly written contract waiving most of her rights to sue Warner Bros. or ABC for any reason related to the show. These waivers . . . do try to cover everyone you can possibly imagine,” said Johnson. But Hollywood waivers do not always hold up in court. Under California law, contracts are invalid where they purport to waive a person's right to sue for offenses including inflicting intentional harms, fraud, or gross negligence. “You can get parts of it thrown out” by the courts, said Johnson, who usually represents plaintiffs against Hollywood studios.

TheWrap has not obtained the contract language for contestants on shows in the “Bachelor” franchise. But Warner Bros' website does include many of the legal expectations of participants. They must agree to be filmed 24 hours a day “by means of open and hidden cameras, whether or not he or she is then aware that he or she is being videotaped or recorded.” They must also agree that the show “may expose applicant and other participants to the risk of death, serious injury, illness or disease and/or property damage” and to assume risks “known or unknown of any nature.”

Based on this language, Warner Bros. could argue that the female contestant and Jackson “got self-drunk and they assumed the risk of what would happen when they get drunk,” Johnson said. But the contestant could persuade a court to throw out her “Bachelor” contract and allow a lawsuit to proceed if she could prove that “the producers wanted to have situation to happen if they were both intoxicated,” Johnson said. If the woman sued ABC for the alleged misconduct on the set, the network probably would argue that it is covered by the waivers in the her contract, and that ABC played no role in the production of the show — and therefore the network has no legal liability. ABC might also have grounds to sue, Johnson said: If Warner Bros. fails to deliver the show to ABC, or ABC decides to cancel the show due to the investigation, ABC could sue Warner Bros. for breach of contract for failing to deliver the show.