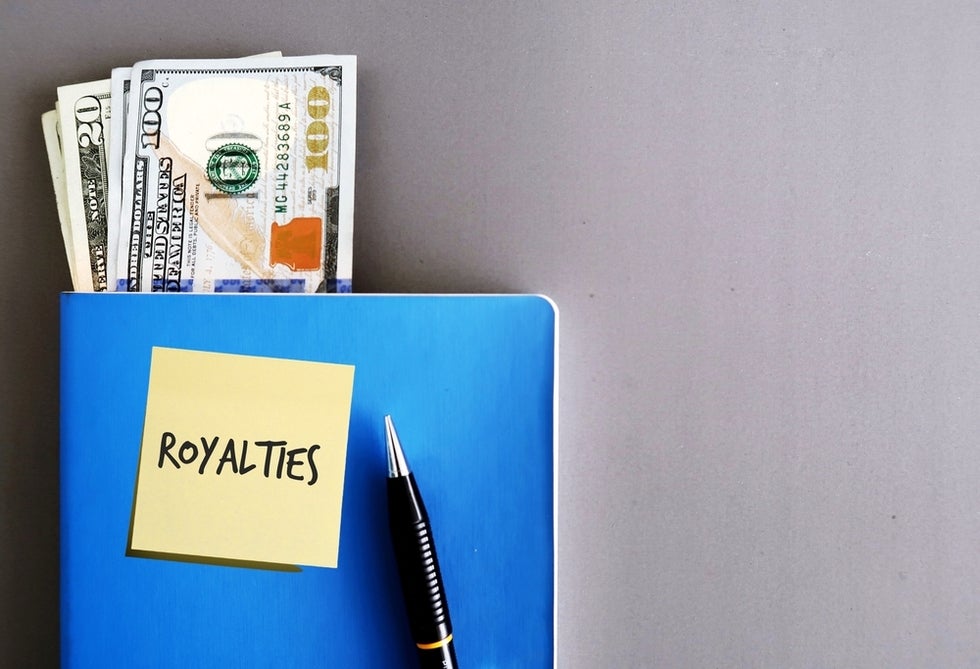 The compensation agreements that John Hall and Lance Hoppen entered into with Warner Records Inc. presumed that record labels' main business would always be the sale of physical records and didn't address the possibility of digitally streaming music, which wasn't a problem until streaming accounted for 83% of all recorded music consumption, Thursday's complaint states.

In trying to address that issue, Warner began issuing payments to Hall, Hoppen and other musicians for the streaming of their recordings, but the company sought to minimize those revenues by improperly accounting earnings generated outside the United States, according to the suit.

Before calculating artist royalties, Warner would allow its foreign affiliates to take an arbitrary "intercompany charge" on the money collected before it was paid to the musicians, Hall and Hoppen say.

"By having their foreign affiliates asses an 'intercompany charge' with no relation to actual costs incurred by the affiliates and no disclosure to the affected artists, [Warner] artificially and clandestinely reduced plaintiffs and class members' royalty pools for [its] own financial benefit," the musicians say.

"As far as plaintiffs and class members knew, they were being paid royalties based on the total revenue received, as indicated on the statements issued by [Warner]," they add, noting that the statements included places in which that charge could have been disclosed. "Because it was not, [the musicians] had no reason to entertain the possibility that earned royalties were being quietly slipped into [Warner's] back pocket."

Hall and Hoppen say the royalty statements are false and misleading because the royalty rates are only being applied to an "arbitrary percentage of the recordings' earnings without justification."

The musicians want to represent a nationwide class of people, or their agents and heirs, who are being paid foreign streaming royalties and have or had agreements with Warner, "whose music was streamed in a foreign country and were not accounted to or paid at source."

The suit alleges breach of contract, fraud and breach of the covenant of good faith and fair dealing, among other claims. It seeks injunctive relief, punitive damages, attorney fees, litigation costs and other relief.

Hall and Hoppen say there are "only two possible outcomes" for Warner. If the company has no contractual obligation to pay musicians for the digital streaming of their works, the contracts fail, and the musicians should have the right to pursue rescission, or if there is a contractual obligation, it is governed by the terms in the royalty statements.

"As such, there could be no meeting of the minds permitting [Warner] to report and pay only a portion of the revenues generated by the musical works," the musicians say.

Representatives for the parties did not immediately respond to requests for comment Friday.

This isn't the first time Warner has been hit with a lawsuit over its calculation of streaming royalties.

1970s soul singer Lenny Williams said the company failed to accurately account for and pay more than $100 million in royalties generated from streaming music. Williams made a bid for class certification but was denied by a California federal judge in February 2020.

Williams appealed the ruling to the Ninth Circuit, but was again denied last May. The parties reached a settlement in January, according to court records.

Counsel information for Warner was not immediately available.