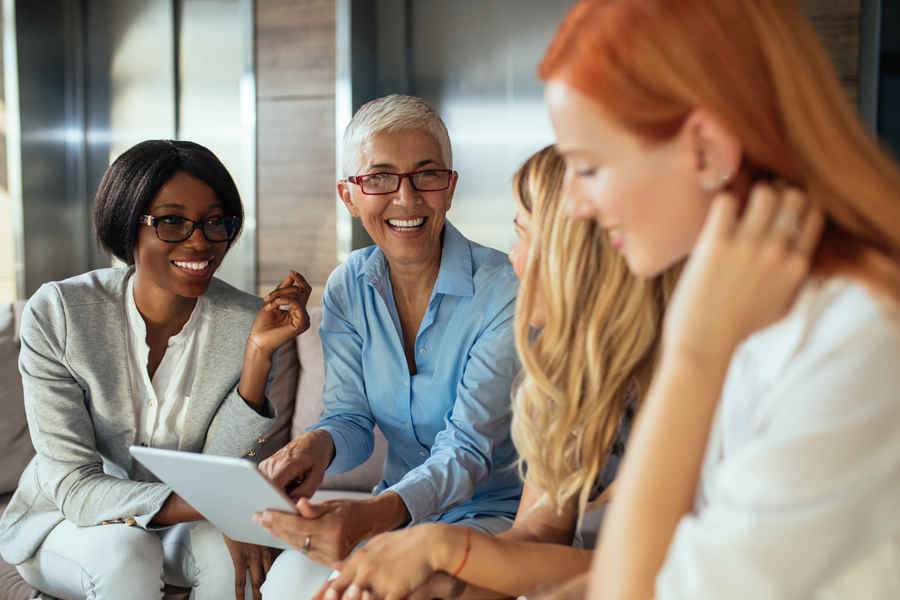 Harvey Weinstein's legal troubles do not come to an end after a jury found him guilty, and he was convicted of two felony sex crimes. The former studio mogul will now face charges here in California. As the lead villain and the inspiration for the #MeToo movement, Weinstein paid the price for his behavior and will continue to do so. Moreover, there have been some shifts in who fills positions for studios, for entertainment conglomerates, in writing rooms, behind the cameras, and elsewhere. Filming love scenes now often involves an intimacy coordinator to facilitate consent in the creative process.

However, Hollywood has been around for a century, and there certain things that have not changed in the last few years or for several decades before that. The New York Times recently pointed out that “Parasite” and “Little Women” were the only two high profile Oscar nominees that were not stories about white men directed by white men.

The industry has taken steps to better represent the work of women and minorities, but critics complain that businesses often say the right things, but white men still land in top decision-making positions more often with less experience than minority and female colleagues.

Time's Up (a group that condemns sexual harassment), ReFrame (an organization run by Women in Film and the Sundance Institute) and other less formal groups have become more vocal about representing the previously marginalized. These groups offer clear paths for addressing unfair business practices based on imbalanced power structures.

Legal action may still be necessary

Old habits die hard, and women and people of color may yet have to fight to get the respect they deserve. It may even be necessary to enforce a contract, file a complaint or file charges. These may be the only options for protecting one's rights in the workplace and continuing to push Hollywood's culture in the right direction.