Labels often have the rights 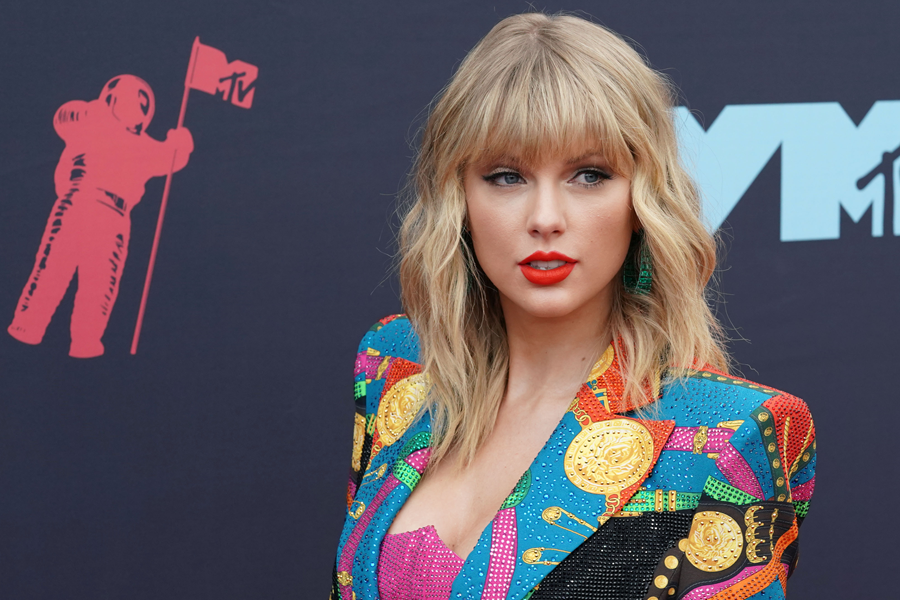 The ongoing feud between singer Taylor Swift and Big Machine records is a tangled one. Swift has been vocal about artists' rights and sees herself as someone in a position to right the injustice of not having control over their music. The situation escalated in mid-June with the announcement that music manager Scooter Braun bought the label for $300 million, which included Swift's old catalog, including control of her music and the masters of her albums. Swift was aware that former owner Scott Borchetta had ownership of the catalog, and reportedly even offered her a chance to buy it (she denies it). Nevertheless, Swift regarded it as a nightmare that Braun, who is a friend of Swift nemesis Kanye West, purchased the label. She accused both Braun and Borchetta of having control of her and her music and “bullying” her. She also claimed that they had control over what songs she could perform or where or when she could perform them — neither of which are correct according to the label. It is in the label's economic interest for her to play these songs whenever and wherever she wishes. Swift also said that the label did not allow the use of music under its control for a new Swift documentary to air on Netflix, which the label and Braun also deny.

Labels often have the rights

It was standard operating procedures in past decades for labels to own the rights of music when they signed an artist to a contract. These rights would eventually return to the artist or their estate at the end of the contract. But control of rights and catalog are becoming much more critical as streaming services and other digital platforms are the way that fans consume songs from Swift and countless other stars.

Even though Swift claimed that she was forbad from performing old material for the show, which the Big Machine team vehemently denies, Swift did perform a medley of her past hits as part of her Artists of the Decade award. The white shirt she wore for the performance had the names of the six albums Big Machine owns (“Taylor Swift,” “Fearless,” “Speak Now,” “Red,” “1989,” and “Reputation”) as a not so subtle dig at her former label. A replica of the shirt is now on sale for $40, seemingly daring Big Machine to claim copyright infringement. So far, the only response has been a press release that claims that Big Machine did not say she could not sell merchandise.

It's personal, not business

Artists feel differently about their catalog. Some always focus on the next project, while others regard each song or album as a child to be nurtured. Swift falls into the latter camp, making this matter extremely personal. It is her prerogative to vent, but contracts and laws are relatively clear on ownership of a catalog and artists' rights. In Swift's case, it appears she doesn't have much actual legal recourse, but this drama is not over yet.