When, if ever, can a trademark contain a swear word? 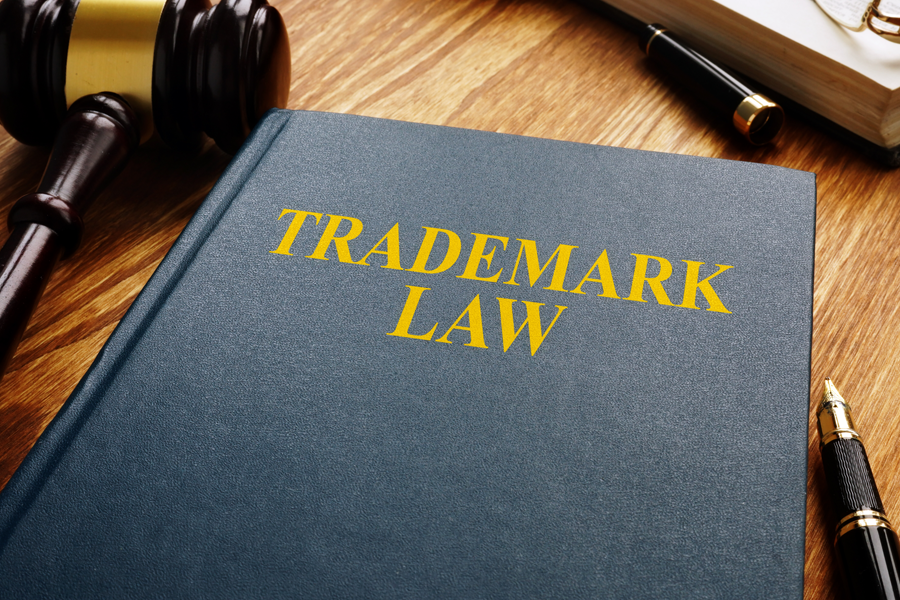 The Lanham Act, the United States' primary trademark statute, prohibits trademarks that are “scandalous” or “immoral.” Yet a Los Angeles artist wants to trademark the name of his streetwear line. He named it “Friends U Can't Trust” and uses the shortened version, FUCT. If you're confused, say that aloud.

Why would someone want to trademark a word that many would consider scandalous, immoral or, as one lawyer put it, “perhaps the paradigmatic word of profanity in our language”? That seems simple enough: when you want to cause a scandal.

According to the artist, Erik Brunetti, he does want to make a point with the shocking brand name. The clothing line is meant to challenge “the assumptions of society, the government and accepted wisdom.”

Brunetti is also challenging whether it is constitutional for the Lanham Act to prohibit scandalous and immoral trademarks. He argues that the wording of the statute is too vague to give a reasonable citizen notice of what is being prohibited. He also argues that the prohibition is a burden on his free speech rights.

Does the prohibition serve to curtail free speech?

The Supreme Court recently heard oral arguments in the case. The high court will have to decide first if the Lanham Act prohibition is clear enough that it gives a reasonable trademark seeker notice that a particular trademark would be declined. Justice Neil Gorsuch seemed skeptical that it was.

Next, the court will need to decide whether the prohibition serves to curtail free speech. Trademarks are commercial in nature, and commercial speech is given the lowest level of protection under our constitution. Still, it does get some protection.

For one, Brunetti claims that the prohibition is not viewpoint-neutral because it excludes the viewpoint that “I can be offensive, I don't have to obey the authority.”

The justices asked tough questions of both parties and didn't make it obvious which way they will rule. However, Justice Stephen Breyer pointed out that a clothing brand named FUCT may be the least of the government's worries if the prohibition is tossed out.

“What I am worried about is the viewpoint, as you say,” said Breyer, “but I'm also worried about the racial slur we all know about, suddenly in certain places in the United States, appearing as a product name, appearing on every bus where it's advertised.”