What plaintiff needs to prove 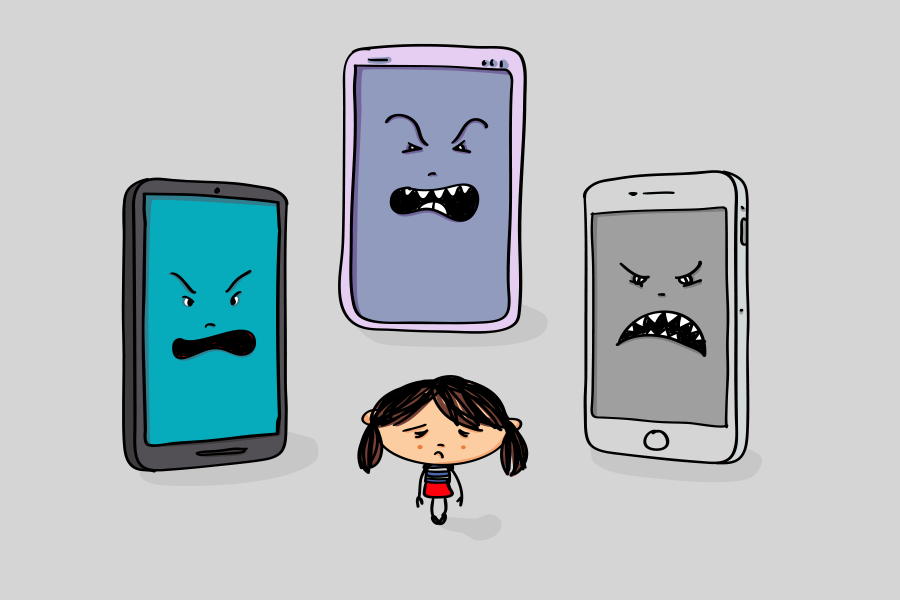 Freedom of speech is one of the cornerstones of society here in the United States. However, we also have defamation law, which people use to protect their good name. This law applies to statements made by others that could be harmful to their reputation or ability to work. It may be considered libel is if is put in writing; it is can be slander if it is a statement. Slander is considered less harmful because it is spoken and potentially forgotten, while libel puts it in writing and can be read by many after the fact. If either of these occurs, the plaintiff may be able to sue.

What plaintiff needs to prove

There are several elements to a defamation lawsuit:

It is hard to tell these days

It is easier now than ever to express an opinion thanks to social media. Unfortunately, it is too easy, so many try to get their voice above the fray by making outrageous statements. These may get the desired attention, but they may be false or grossly exaggerated.

While politicians and public figures have fewer protections than the average citizen, it may be particularly important to defend themselves. Regardless of whether the plaintiff is a film star, athlete or public servant, it is in their best interests to protect their reputation or image. To do this they may need to consult with an attorney to determine if unflattering statements by others cross the line from opinion. The attorney may then be able to defend that reputation and hold the other side accountable in a court of law.