Visual elements of music videos can be an infringement minefield 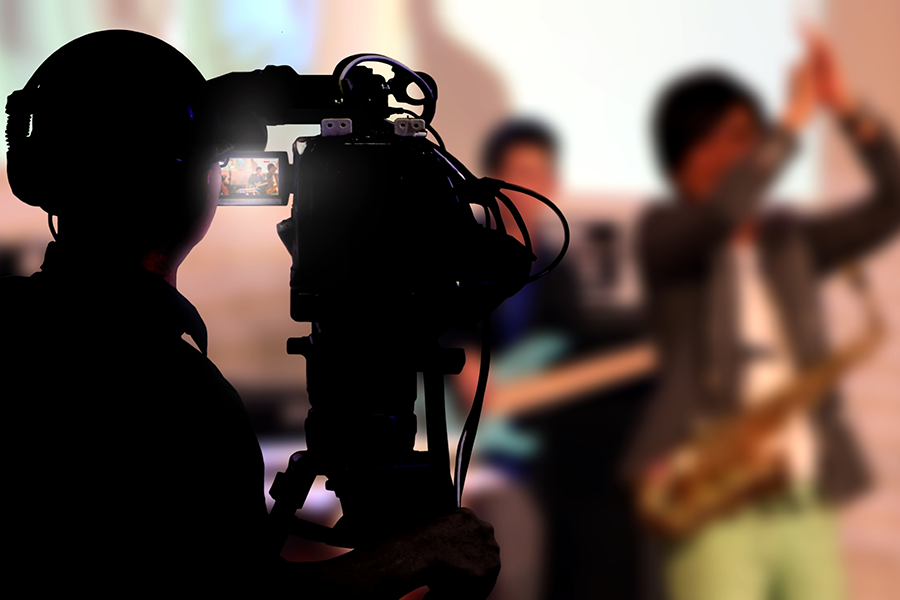 In February 2019, a Las Vegas artist filed a lawsuit against singer Ariana Grande over imagery in the music video for her single, “God is a Woman.” The video features the image of a candle where the wick is the silhouette of a woman dancing, with clouds and the moon in the background.

The artist, Vladimir Kush, claims the image is nearly identical to two of his paintings – and that he never gave permission for the artwork to be used in Grande's video.

This case is yet another in a long line where an artist's work appears to take advantage of another. But, where is the line between inspiration and copying?

How does copyright address background visuals?

The legal challenge Grande faces is nothing new. In the late 1990s, an artist sued television network BET over the use of her artwork in one of their shows. The poster featuring her artwork was on screen for a total of 27 seconds, and a court ultimately found BET liable for copyright infringement.

However, in other cases, artwork that appeared in the background of a movie or music video has been found to be non-infringing. In those cases, the copyrighted piece was out of focus or otherwise not the focal point of the video.

This particular case is slightly different because the artwork in the music video is not an exact representation of Kush's painting. Rather than having his artwork in the background of the video, similar imagery is used front and center.

Protecting yourself and your work

While copyright law does not protect an idea, it does protect the particular expression of an idea. So, if the court finds that the way Grande's video expressed the idea of a woman dancing in a candle flame too closely matches Kush's expression, they will likely find the video infringed Kush's copyright.

When it comes to protecting your work, as well as protecting yourself from infringement suits, one of the best strategies is to cover your bases on the front end. In the case of music videos, this might mean having it reviewed by a copyright attorney to ensure all the necessary permissions are obtained.