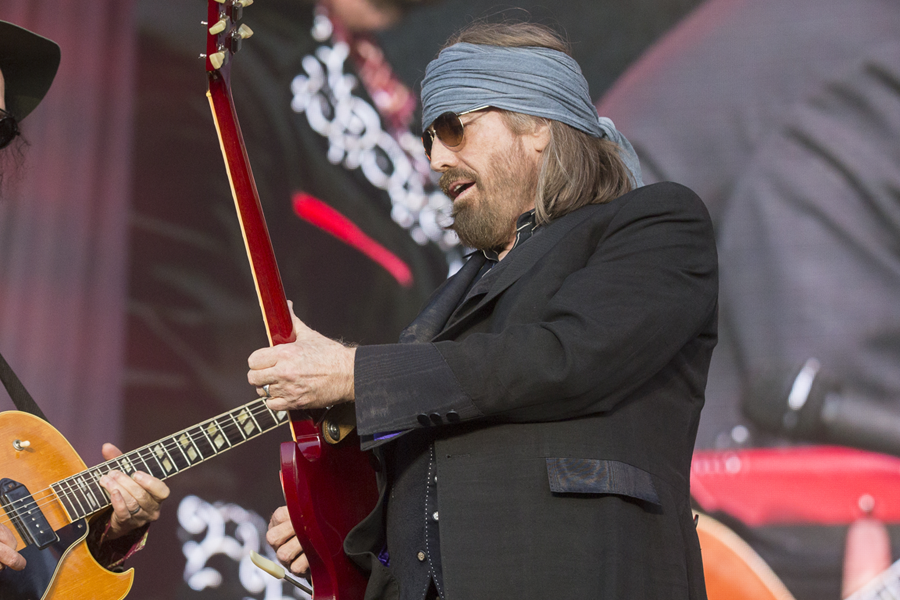 The music world was shocked when rocker Tom Petty died at his home in Malibu in October of 2017. The cause was listed as an accidental drug overdose. Unfortunately, his death was followed by acrimony between his widow, Dana Petty, and his two daughters from a previous marriage, Adria and Annakim. The family now announces that it has resolved all their differences and dismissed all pending litigation.

The Petty dispute was covered extensively with suits filed on both sides – including one where the daughters filed a $5 million suit in Los Angeles County Superior Court.

Dana was originally listed as the temporary director of the Rock and Roll Hall of Famer's trust while a new company was set up. The daughters resented Dana as trustee making decisions after Petty's death, but the widow felt that a three-way split of the estate would cede too much control to the daughters, with Adria's erratic behavior cause for concern.  The original will stipulated that a new LLC was to be formed by the three, but the widow had not funded the business during the window that the estate plan outlined.

The three resolved their issues by creating a new company. “We are pleased to announce the formation of Tom Petty Legacy, LLC to manage all aspects of Tom's Legacy,” Dana, Adria and Annakim's joint statement read. “We are committed to honoring Tom's voice, music, integrity and his charitable spirit.”

The three will each have an equal stake in the new company and claim they will work together on future projects. The three will be joined by a management team from Red Light Management, who will provide guidance and knowhow for the day-to-day running of the estate. Petty's longtime manager will also have a role.

Litigation is sometimes necessary for protecting the rights of individuals or businesses, but it is particularly difficult when it involves family members. The family says that the unfortunate rancor over the past few years was a part of their grieving process. They now can move forward with grounded business and legal support in a new business arrangement that all three of them regard as fair.