Are private reports protected by anti-SLAPP? 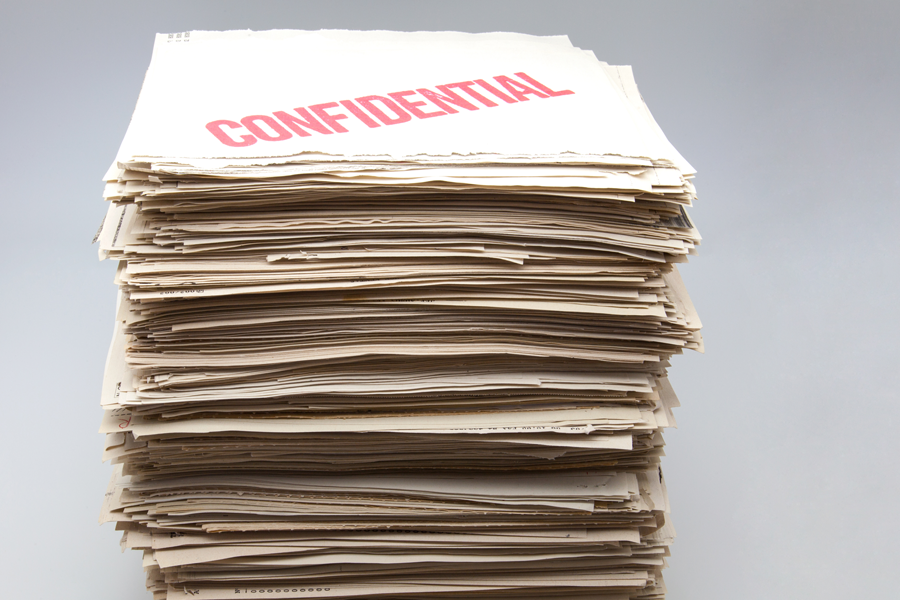 Defamation law can be a bit complex, and sometimes people sue for libel or slander when no actual defamation has occurred. For example, the target of an unflattering opinion piece might try to sue for libel in an effort to silence critics. Such a lawsuit could burden a legitimate speaker with the cost of defending him or herself in court even though they've done nothing wrong (opinions are generally not considered defamatory.) In order to prevent legitimate speakers from being slapped with lawsuits that would tend to chill their speech, California passed what's called an anti-SLAPP law. “SLAPP” stands for “strategic lawsuit against public participation.” Anti-SLAPP laws are meant to protect legitimate public discourse by making it faster and easier to close down frivolous lawsuits.

Are private reports protected by anti-SLAPP?

The anti-SLAPP law just came up in a dispute between a streaming service called FilmOn and a private reviewer called DoubleVerify. What DoubleVerify does is provide confidential, paid reports on entertainment platforms for its clients, who are potential advertisers on those platforms. Back in 2014, DoubleVerify told its clients to avoid advertising on FilmOn. It cited possible copyright infringement and a concern that children could use the service to access adult content. FilmOn then sued DoubleVerify for libel. It accused the reviewer of maliciously representing it and its offerings. DoubleVerify cited the anti-SLAPP law and moved to have the suit thrown out of court. The trial judge agreed that FilmOn's libel claim was barred by anti-SLAPP, and so did an appellate court. The California Supreme Court disagreed. It pointed out that the anti-SLAPP law was meant to protect the public discourse. What DoubleVerify does, on the other hand, is entirely private — it provides confidential information and assessments for paying clients, and those assessments are not ever intended to become public. Even the clients don't provide DoubleVerify's assessments to the public but use them exclusively for their own business purposes. The high court did not say that only public information was covered by anti-SLAPP. Instead, it ruled that “DoubleVerify's reports are too tenuously tethered to the issues of public interest they implicate, and too remotely connected to the public conversation about those issues, to merit protection.” Instead, the anti-SLAPP law protects only information that is disseminated in a way that is intended to contribute to public discourse. That could, however, still include information created for commercial reasons, as long as it is disseminated to the public. Here, it had not been. The high court also made clear that it was not deciding the merits of FilmOn's claim against DoubleVerify. This ruling merely means that FilmOn will get its day in court.