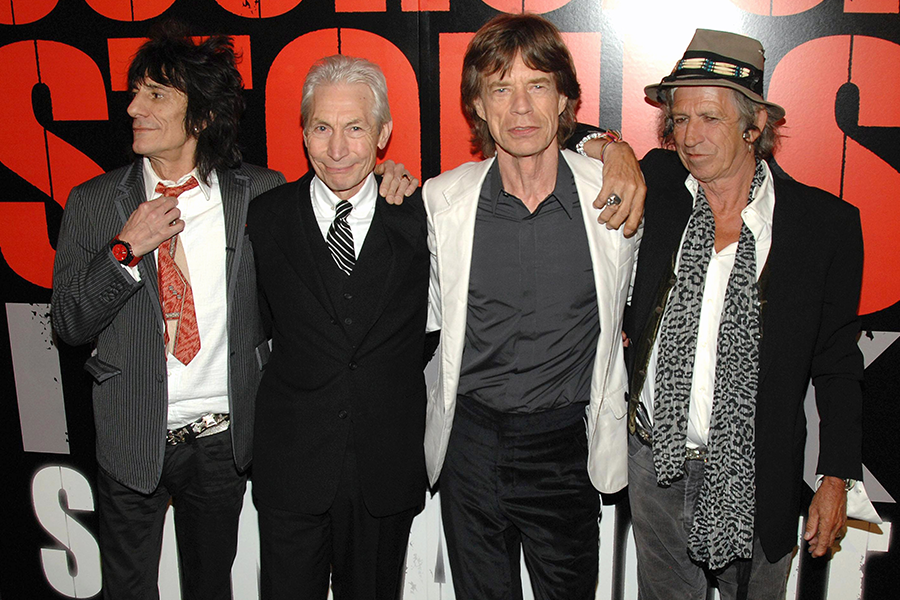 Two British bands have been involved in a dispute over the iconic song “Bitter Sweet Symphony” for more than two decades. This story provides lessons for those with intellectual property rights in music today.

UK alternative rock band The Verve hit the music scene in the 1990s. It struck gold with its iconic 1997 hit “Bitter Sweet Symphony,” but The Verve was then sued for alleged copyright infringement and plagiarism.

In 1965, the Andrew Oldham Orchestra had recorded an album of orchestral arrangements of Rolling Stones' songs. Andrew Oldham was the manager and record producer for the Stones at the time, according to NPR. The Verve reportedly got permission from Decca, the album's label, to use “a few notes of the string melody” from the song “The Last Time” on the Stones' orchestral album.

The lawsuit against The Verve was filed by Allen Klein, reports NPR, who had been the Rolling Stones' manager in the late 1960s. The suit alleged that the band had used more of the melody than had been agreed upon. The parties settled, with The Verve agreeing to give publishing royalties to Klein's company and writing credit to Mick Jagger and Keith Richards.

But legal trouble was not yet over for The Verve. In 1999, Andrew Oldham also sued for $1.7 million in royalties from “Bitter Sweet Symphony” based on his ownership of the original instrumental album. While the specific outcome of this suit is unclear, NPR reports that it resulted in Oldham receiving some royalties.

Award-winning Richard Ashcroft of The Verve, who wrote the lyrics of the disputed song, recently announced that Jagger and Richards had returned their “Bitter Sweet Symphony” publishing rights to The Verve, which NPR confirmed with the Rolling Stones. Ashcroft called the move “life affirming,” reports NPR, citing the BBC.

While we do not know the details of the agreement between Decca and The Verve that allegedly allowed the band to use some of the melody from the orchestral version of “The Last Time,” in a broader sense the resulting dispute suggests lessons for licensors and licensees of musical works.

It is important to engage legal counsel with extensive intellectual property experience and understanding of norms and practices within the music industry. The lawyer can conduct negotiations that should end in an airtight licensing agreement. The written contract should be as specific as possible about exactly which parts of the original work the licensor is allowing to be licensed for use and about how and to what extent the licensee plans to use them.

The financial terms of the arrangement must also be carefully negotiated and clearly enunciated within the licensing agreement. A knowledgeable attorney will be able to suggest, negotiate, draft and review additional terms that are crucial to a foolproof music license.