The three most significant changes 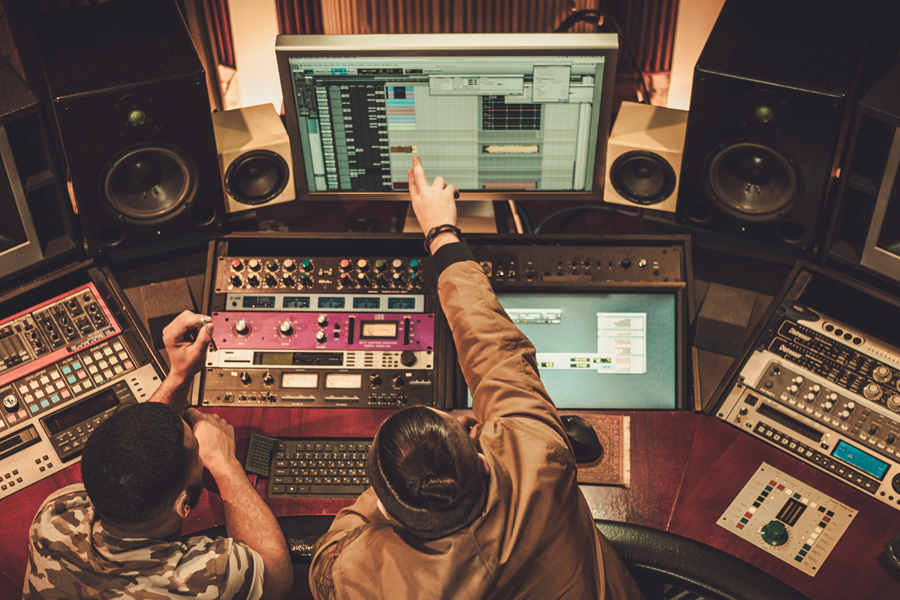 There have not been many bipartisan bills passed in recent years by the federal government. The Music Modernization Act (MMA), however, was one notable exception when it was signed into law in October of 2018. Musicians, record labels and politicians heralded it because it updates Section 115 of the U.S. Copywrite Act by addressing issues notably related to streaming (which is an ever-increasing slice of the licensing pie) as well as other topics.

The three most significant changes

The main thrust of the MMA includes:

The MMA also addresses the matter of unclaimed royalties owed to musicians and music professionals. While they had previously held unclaimed royalties, streaming services can now use a consistent legal process that will ideally help ensure even those less tied to the music industry will get money owed.

An option for blanket licensing

Another exciting opportunity with this new law is that entities can now license a whole catalog of music compositions or even a license for basically everything available for licensing.

“The Music Modernization Act is now the law of the land, and thousands of songwriters and artists are better for it,” said Recording Industry Association of America president Mitch Glazier in a statement. “The result is a music market better founded on fair competition and fair pay. The enactment of this law demonstrates what music creators and digital services can do when we work together collaboratively to advance a mutually beneficial agenda.”

These laws are still complicated

Those with questions about music Copywrite ownership or related legal actions often find it helpful to speak with a trademark law attorney here in California who handles music licensing and copyrights. The laws are now updated, but it is still often hard to apply them to specific instances without the help of a knowledgeable attorney.