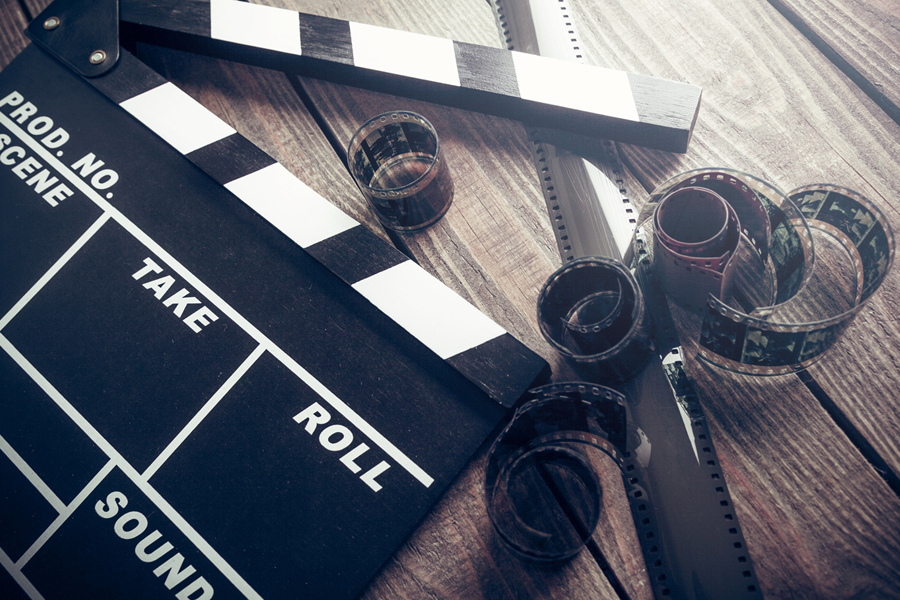 It is extremely common to hear the phrase “do not believe everything you read on the internet.” However, the internet is how many people get the news in real time nowadays. But that warning still rings true, now especially with videos on the internet.

In June, the House Intelligence Committee held a hearing regarding the growing concern surrounding edited videos commonly known as “deepfakes,” that could pose a danger to many people.

The film industry has come a long way in improving special effects. When we watch movies, special effects nowadays can make it seem like the monsters or aliens are just as real as the human actors on screen.

It was only a matter of time until that technology spilled over to the internet as well.

Recently, a video of Mark Zuckerberg, Facebook's founder, surfaced. In this video, Zuckerberg made some absurd statements about owning the private information of others, but it was later proven that this video was severely altered and manipulated. The video portraying Zuckerberg is not the only one of these “deepfake” videos. And the increasing number of such videos is alarming many people.

Individuals online synthesize videos with the help of artificial intelligence and high-speed technology. And as Miles O'Brien from PBS News Hour reported, they can “make people appear to say things they never did or never would.” In some cases, the edited videos might even show people engaging in scandalous behavior.

Deepfakes can lead to severe public backlash and defamation

With the rise of social media, news—and now deepfake videos—travel fast. And since these videos look incredibly realistic, many people might perceive them to be real. There are several concerns surrounding that issue, including:

The farther these videos travel, the more difficult it can be to control the situation. While it might be possible to prove the video is false and edited after the fact, that does not account for the damage the video can do in the meantime.

How can people take action against this growing problem?

These videos can quickly become a significant issue for people commonly in the public eye, including:

However, anyone is at risk, especially with the increase in social media use. Unfortunately, it does not seem like this trend will end anytime soon, since banning the videos could violate First Amendment rights.

But, individuals at risk do have legal options against these deepfake videos. These videos are clearly dangerous forms of slander and defamation, and people affected by such videos have every right to file charges against the creators of the video.