SNF backtracks after theme song caught in a lawsuit 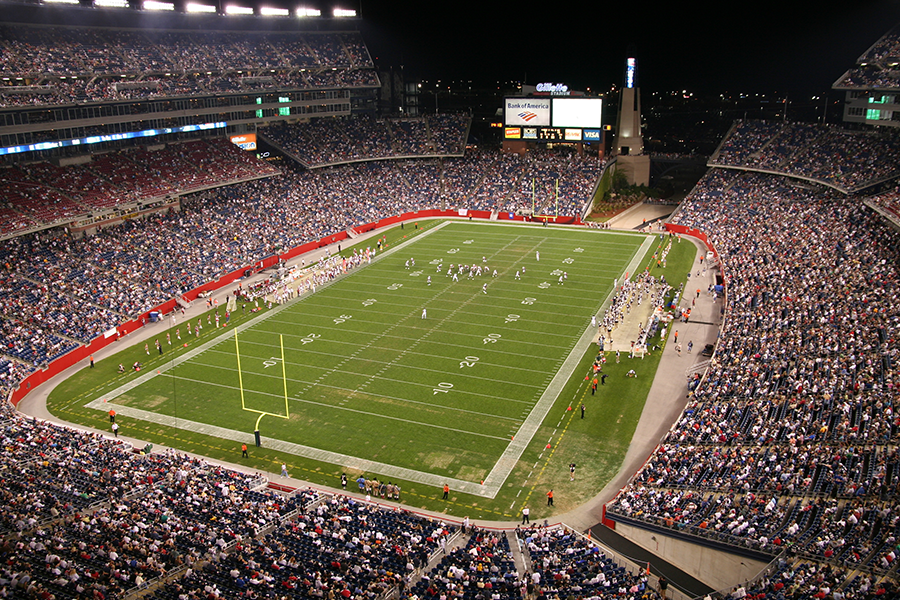 Sunday Night Football has had three theme songs during the opening segment. There was “Waitin' All Day for Sunday Night” back in 2013 and 2014, “Oh Sunday Night” from 2015 to 2017, and “Game On” in 2018. The 2018 song is now the subject of a lawsuit involving copyright infringement filed in the District Court of New York. The suit lists singer Carrie Underwood and theme song co-writers, Sunday Night Football, NBCUniversal Media, LLC, the National Football League and others.

Singer-songwriter Heidi Merrill and three collaborators alleged that elements of their song, also called “Game On,” was borrowed by Underwood and her team without citing the Merrill version and paying royalties. A professional songwriter, Merrill uploaded her version of the song to YouTube on March 17, 2017, which was a year and a half before the Underwood version debuted.

Merrill claims that she and her collaborators were shopping the song to various sports media outlets and sporting events. During this time, she crossed paths with Underwood's manager and pitched him on the idea of Underwood sing the song. She subsequently sent a copy of the song to him at his request. He then declined to use the song in October of 2017 in a short, polite and business-like email.

Of course, copyright infringement continues to be a very hot topic in light of Led Zeppelin's ongoing defense of “Stairway to Heaven,” the $7.2 million settlement Pharrell Williams and Robin Thicke had to pay the Marvin Gaye estate over duo's “Blurred Lines,” as well as countless other examples being handled in courts and settlements with the help of intellectual property attorneys. The “Game On” dispute is ongoing, leaving NBC and SNF in a bind.

Looking back to move forward

The SNF opening theme for 2019 will be a new version of “Waiting All day for Sunday Night” (the previous version featured singers Pink and Faith Hill). Perhaps looking for additional cover regarding songwriting credits, SNF and Underwood have brought in Joan Jett and her band The Blackhearts to appear in the segment – the song's music uses Jett's hit song “I Hate Myself for Loving You” but adds different lyrics. The new version of the song debuts September 8.