Woman’s words allegedly twisted to imply she faked her illness 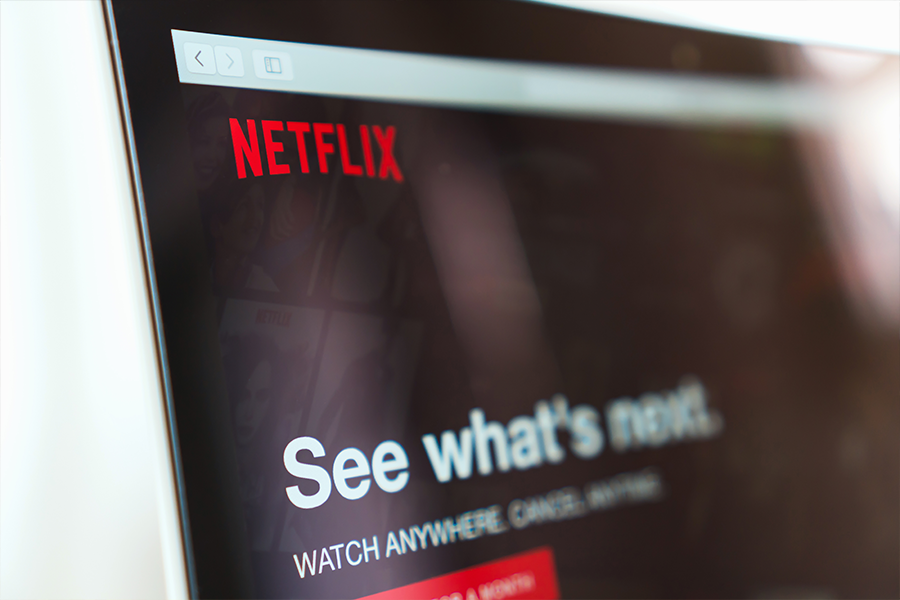 When Doc Shop Productions was asked whether “Afflicted” would portray certain chronic illnesses as psychosomatic — originating with psychological distress rather than a physical cause — the company allegedly said it would be “a serious Netflix documentary, with science and interviews with experts in the field.”

Instead, it characterized the illnesses of several people as either psychosomatic or fake. Indeed, the cast of the show claims the producers lied to them about how the series would portray its subjects.

Seven of the people profiled in the series are now suing Doc Shop and Netflix for defamation and fraud. They say that their illnesses were falsely portrayed as purely psychological, psychosomatic or faked, causing distress and damage to their reputations. They also claim the producers and Netflix deceived them about how they would be portrayed and used deceptive editing and other techniques to twist the narrative.

“The series is not a documentary in any sense of the word,” reads the complaint, “but a reality series that advanced a producer-driven narrative, of which [Doc Shop's CEO] was the ‘mastermind,' suggesting that its subjects' medically-documented physical illnesses are purely psychological and/or psychosomatic.”

Woman's words allegedly twisted to imply she faked her illness

According to Courthouse News Service, profilee Pilar O. claims to be ill after a two-year gas leak in her home. She alleges that the defendants edited her words deceptively to make her look like she is taking advantage of her husband.

“I repeated the phrase, as instructed: Do I feel like I am taking advantage of him. I then paused and answered the question, telling him that I would never take advantage of Jeff, that he knows that,” she explains.

“You can clearly hear how they removed the ‘do' and started my shot with me saying only, ‘I feel like I am taking advantage of him' as a fact. That is not even how I talk and you can clearly hear the questioning tone of my voice. I would also never say such a thing,” she added.

The plaintiffs say that isn't the only deceptively edited portion of the show. Another profilee, Jamison H., was disturbed by how “Afflicted” portrayed his chronic fatigue syndrome.

“More alarming however, was how the editors of the film cut the audio and video to make comments from ‘experts' pertain to the illnesses on the show, which they may not have even been referring to,” he states.

The show has been heavily criticized by the medical community, and several physicians and scientists have already asked Netflix to pull the show. The plaintiffs in the defamation and fraud lawsuit are also asking for the show to be pulled — plus damages in excess of $1 million.