Details on the Qualcomm case 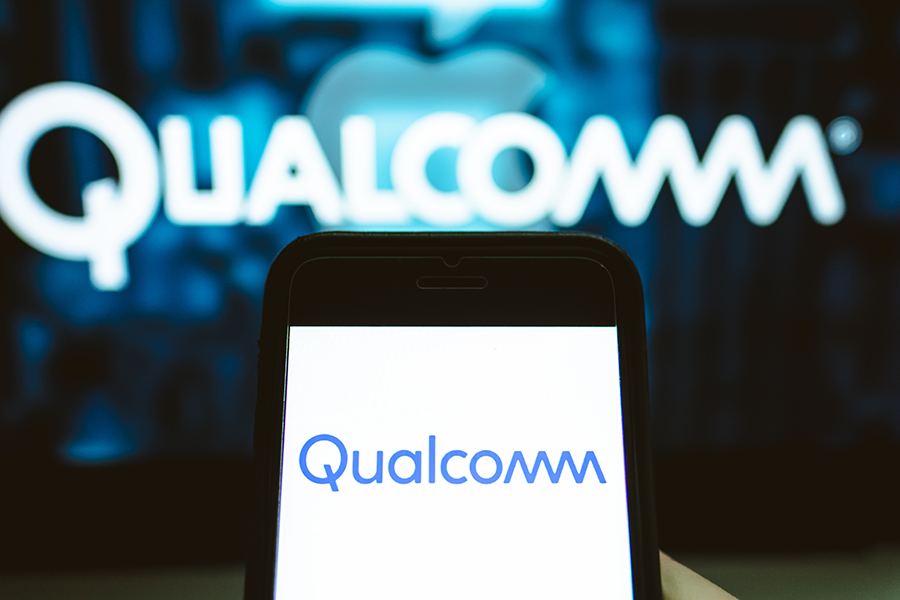 The California-based company, Qualcomm, was a major player in creating the smartphones that nearly every person now owns, and they still perform a significant role in the smartphone industry.

However, Qualcomm has not received good press lately. Ever since the Federal Trade Commission (FTC) filed a suit against the company for unfair competition and trade practices, Qualcomm has faced widespread scrutiny.

And a federal judge recently ruled that the company did in fact illegally suppress their competitors.

Details on the Qualcomm case

Although Johnson & Johnson, LLP, is not involved in this case, the lawsuit Qualcomm is facing demonstrates some of the most significant risks that businesses of all sizes face in today's market.

Essentially, the FTC claims that Qualcomm has been running a monopoly. The accusations against the company include:

Qualcomm denies the truth of any of these accusations and disagrees with the federal judge's ruling. So far, they plan to appeal the decision. Even so, the judge's decision has already impacted the business by reducing their stock prices as well as their credibility with partners and competitors.

The company has actually faced various legal issues in the past few years, from partnership disputes with Apple to the FTC's claims of fair trade violations. But all of these legal issues boil down to the same claim about Qualcomm's monopoly.

What can California businesses learn from this case?

Of course, executives and entrepreneurs want their business to succeed. And that can be a challenge. However, it is critical for businesses to adhere to fair trade practices to protect:

On the other hand, there are ways for businesses to protect themselves against a competitor's unfair practices, such as:

Struggling with unfair competition or being accused of it can both cause significant damage to a business. So, it is critical for business owners and executives to protect their companies from risk factors like the ones in the Qualcomm case.