Making a case for a suit 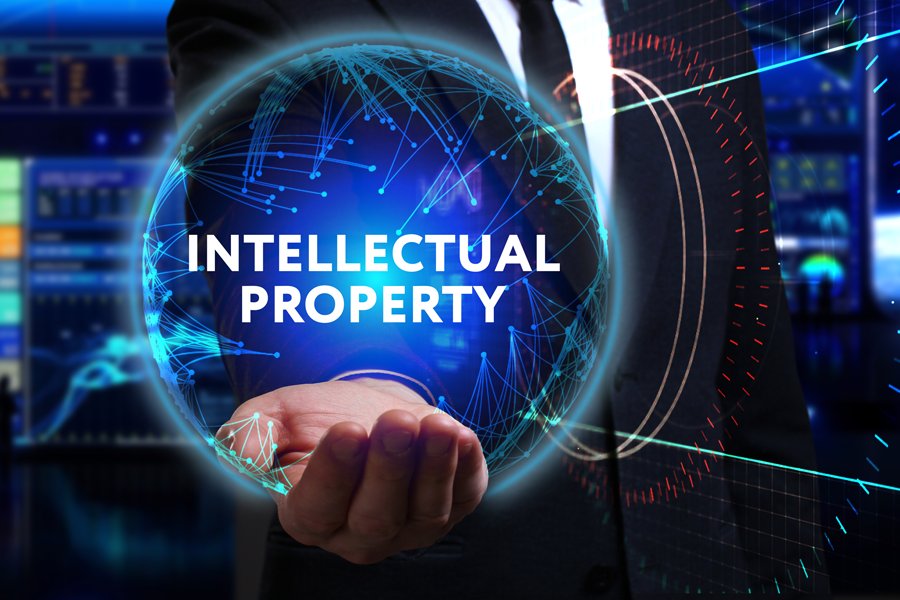 John Musero, a writer and former client of CAA, sued the agency and his former agents for allegedly taking ideas from his previous script to use in a pilot script for CBS. Musero claimed that the agents redeveloped his script with another writer, posing it as original material.

Making a case for a suit

Intellectual property laws protect a writer's work from plagiarism. Musero, in this case, didn't have ‘direct evidence' that his former agency had copied his work. Alternatively, here are the tactics he and his legal counsel used in his claims against his former agency:

Despite the agency's efforts to shut down the complaint, the judge ruled that the writer (Musero) didn't need to show that the new writer had physical possession of his old script to continue with litigation. Though it does not give any sign of a ruling, the judge decided that because the other writer had a reasonable possibility of either gaining access to or acquiring knowledge of the script, this was enough consideration for the case to continue.