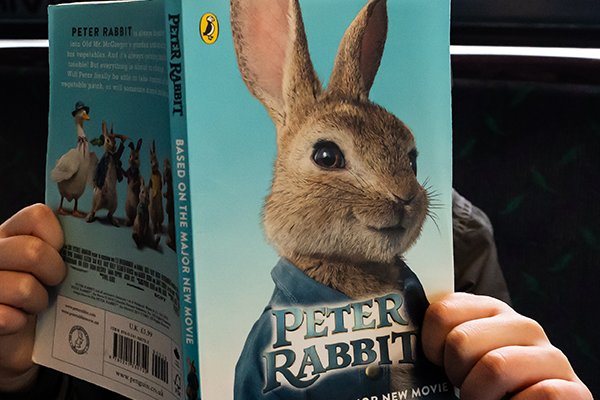 Jason Lust says Animal Logic Entertainment conned him into giving up his intellectual property, according to the lawsuit. The VFX house turned production company behind the Lego Movie sequels failed to pay one of its producers and conspired to steal his intellectual property, according to a lawsuit filed Monday in Los Angeles County Superior Court.

Jason Lust is suing Australian VFX company Animal Logic Entertainment and its principal Zareh Nalbandian for breach of contract and fraud, among other claims.

Lust claims he worked tirelessly on projects including Peter Rabbit, Monkeys, Betty Boop and Astro Boy, and consulted on the Lego Movie sequels — all under the terms of a 2013 shortform agreement.

“Plaintiff, through his efforts and connections, was able to help Defendants become creative producers in the family and animated feature film genre, including by entering into deals with studios and production companies that had not previously worked with ALE,” writes attorney Neville Johnson.

The deal laid out that a longform agreement would follow, but according to the complaint that never happened.

“[A]lthough Defendants secretly intended to unravel the partnership between the Parties from the outset, Defendants did not want to do so until such time as they had capitalized on Plaintiff's connections and appropriated his intellectual property in order to secure deals with major studios to produce various projects belonging to Plaintiff,” Johnson writes.

Lust claims Animal Logic pressured him into signing over his rights for Peter Rabbit under the guise of not delaying the project. He says he was assured he would be a “priority producer” on the film, but he has been barred from actively participating.

By the end of 2014, Nalbandian had told Lust he wanted to end their partnership.

Lust says he's owed both front-end producer fees and back-end compensation and is seeking an accounting to determine exactly how much that amounts to. He also wants the court to determine his intellectual property rights in certain films.

Animal Logic has not yet commented on the lawsuit, which you can read in full below.