A change in thinking for the candidate 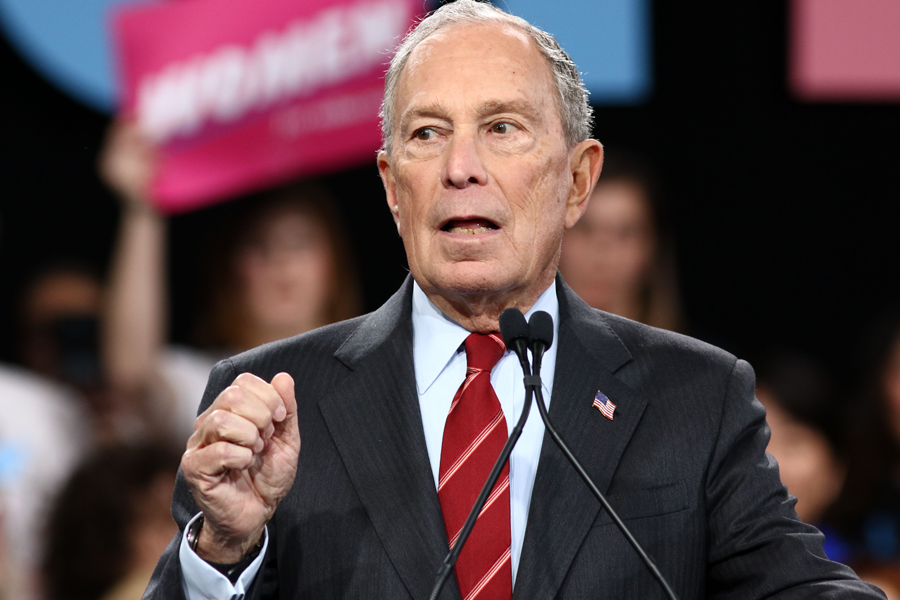 Elizabeth Warren welcomed presidential candidate Michael Bloomberg to a recent debate when she slammed his company's practice of using nondisclosure agreements to silence employees who leave his company. The accusation was that NDAs were used to silence women who had faced a sexist culture where taking maternity leave or seeking a flexible schedule were grounds for ridicule or lack of professional advancement. Some critics of the company's NDAs also pointed out that they were used to hide harassment and misconduct claims.

Bloomberg the candidate has recently authorized the release of three women from their NDAs. In so doing, he also released a statement: “I recognize that NDAs, particularly when they are used in the context of sexual harassment and sexual assault, promote a culture of silence in the workplace and contribute to a culture of women not feeling safe or supported.”

A change in thinking for the candidate

Bloomberg himself has been heard in past years for saying if he allowed women to take maternity leave, he would also have to let men take leave to work on their golf game. Another remark that has come back to haunt the candidate is telling women employees that they will be taken more seriously for going to the library than going to Bloomingdale's.

NDAs do serve a purpose

What is bad for the candidate is good for the business owner, however. Setting aside such grievous mistakes as denying employees of their civil rights, NDAs can protect the best interests of a business in a variety of ways:

The question is whether an employee can live with the agreement, but those who can are often handsomely compensated. Those with questions or concerns regarding an NDA and whether they should sign it often find it helpful to speak with an attorney with experience handling contracts and other business law matters.