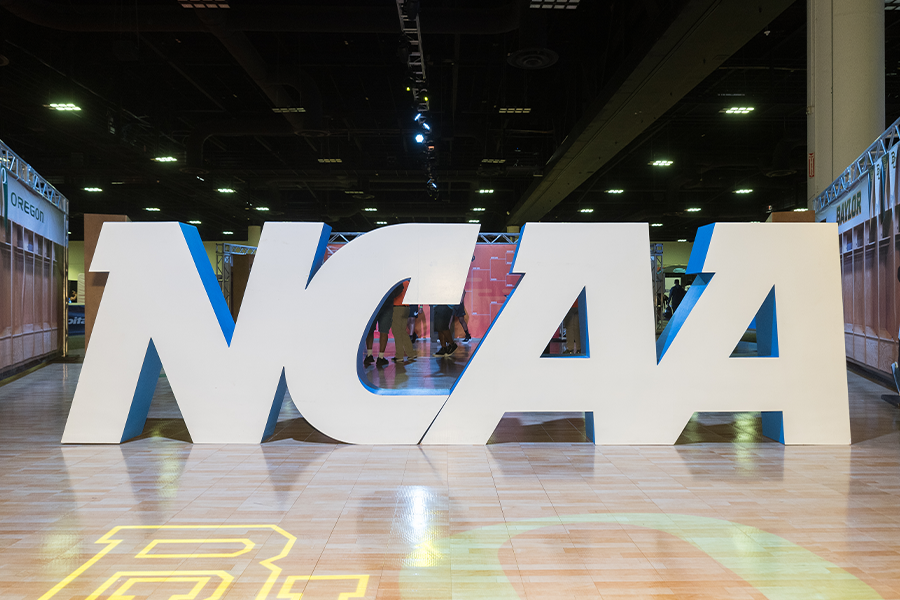 The NCAA's March Madness has finally come to an end with Virginia beating Texas Tech. However, businesses in Minneapolis where the Final Four was held, Las Vegas where fans were no doubt laying bets and enjoyed themed events and other places needed to be careful of running afoul of more than two dozen trademarks owned by the NCAA. Many will be surprised that some of those marks include “Final Four” and “March Madness,” as well as phraseology like “68 TEAMS, ONE DREAM” and “The Big Dance.” It even reaches to cover such generic terms as “dribble.”

Similar to branding around the NFL's protection of the Super Bowl and other marks, the NCAA retains about 70 trademarks across its various sports (including “Frozen Four” and “College World Series”). The objective is to get its share licensing revenue from merchandising and ticket sales as well as advertising usage.

The reason for closely protecting these properties is to avoid letting them pass into common usage to the point where no one can claim trademark rights — according to Investopedia, the take from the 2018 tournament was a record $1 billion in revenue, so the organization is motivated.

The NCAA sends out a flurry of cease-and-desist letters before and during the tournament. While it likely did not go after the guy selling unsanctioned T-shirts on the streets, the organization successfully sued the Las Vegas-based Kizzang, which is a fantasy sports sweepstakes company, taking exception to the usage of “Final 3” and “April Madness” in relation to the basketball tournament. Kizzang failed to respond to the complaint in the applicable time, so the NCAA was granted a preliminary injunction. Not only did Kizzang have to stop, but the NCAA is also now seeking payment for $249,000 in legal fees for handling the matter.

Generally speaking, bars and businesses wishing to attract customers to enjoy the games always need to steer clear of the trademarks owned by these sports organizations. A safe bet is generic phrases like “The Big Game” or “The College Basketball Championship Tournament.”

Those who do not get clearance for usage may experience their own version of March Madness. A knowledgeable attorney with experience handling trademark law and litigation can be a tremendous asset to businesses, whether they are trying to get customers to watch the game or even protect their properties from others.