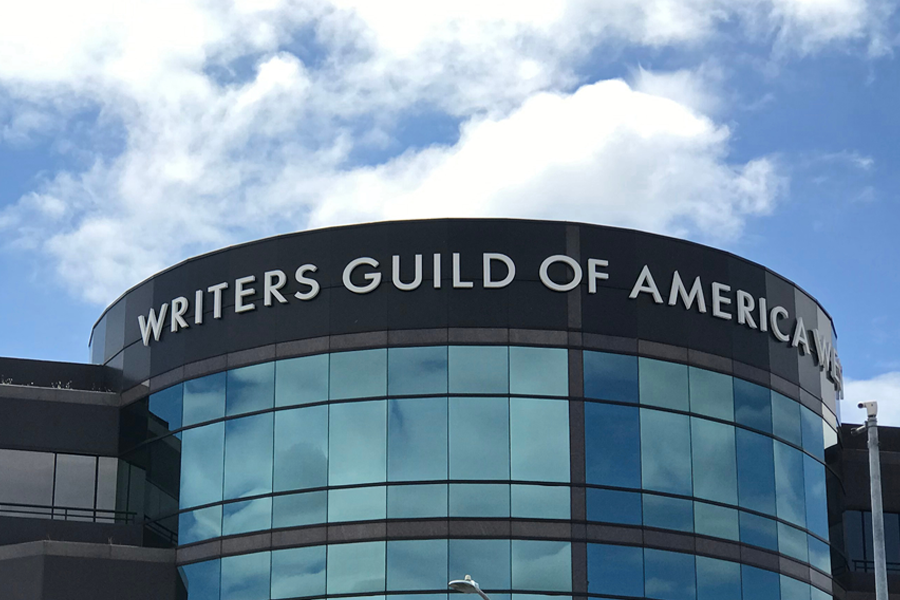 The Writer's Guild of America (WGA) defense was dealt a blow when a federal judge ruled in agencies' favor and their antitrust and labor lawsuit. The WGA hoped to have the suit brought by the agencies would be dismissed.

The heart of the dispute is the agencies' common use of packaging fees in television but also in independent film to assemble a script, showrunner and perhaps director or star for a project. Rather than charging their clients, the agents shop these packages to studios and get a cut of the profits from the studio. The WGA contends that pay by the studio means that agents are not motivated to seek higher compensation for the writers – sometimes agencies end up making more than their clients because of these commissions — and could amount to price-fixing, which is a violation of antitrust law.

Although the WGA already had some regulatory power over agents, it announced a ban on packaged deals. It instructed members to fire their agents who used package deals, which led to 7,000 writers doing so last April. The agencies responded with claims that this coercive act was a boycott, which is a violation of federal labor law.

A trial is now set for March of 2021, but there will likely be several hearings on motions before then with other rulings by the judge. This back and forth illustrates the deliberative and complex nature of federal laws and litigation. In large cases such as this one, it may be necessary for a judge to rule, but parties with a dispute may wish to resolve their dispute outside of court to reduce cost and find a more expeditious solution.