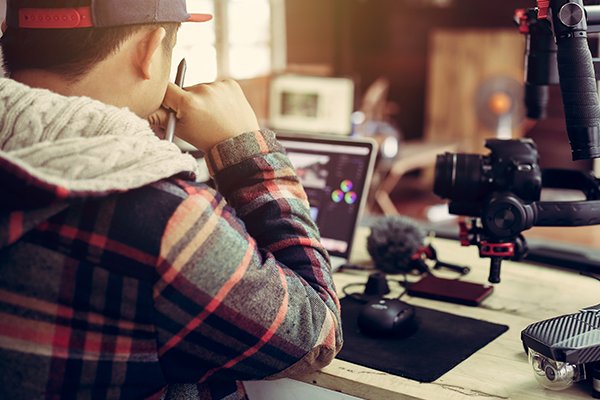 Without apparent input from indies, the major studios and IATSE agreed to a provision that appears to hike residuals for small-budget producers while leaving majors untouched. Independent producers may find themselves paying more in residuals to the pension and health fund of a key Hollywood union as a result of a new and previously undisclosed provision of a deal ratified last month, The Hollywood Reporter has learned.

The three-year contract, agreed to by IATSE, the labor union that represents movie crew members, and the Alliance of Motion Picture and Television Producers, revises the residual formula in a way that is not expected to affect the major studios but could have a significant impact on indie producers, who were not represented at the bargaining table but who will have to live with the consequences of the agreement.

First, some background: All film producers and studios that shoot union-covered movies pay residuals to individuals — writers, directors, actors and sometimes musicians — as well as to the pension and health fund for IATSE crew members, which is known  as the Motion Picture Industry Pension and Health Plans, or MPIPHP. The total residuals cost can exceed 10 percent of a movie's television, home video and Internet revenues. Total entertainment residuals across all unions are about $2 billion per year, according to published data and estimates developed by this reporter.