Why is this happening now? 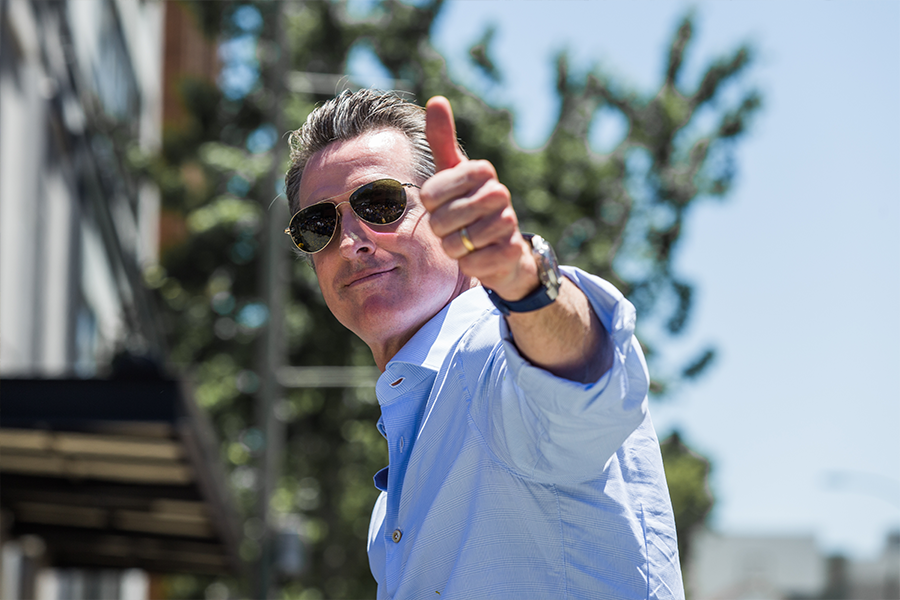 California has long been a cultural, economic and political outlier. All of these were on display with the new Fair Pay to Play, which is a new state law that enables college athletes to earn money for endorsement deals while playing. The National College Athletics Association (NCAA) currently forbids athletes from earning income while competing, claiming that to change the rule would upend the college sports landscape and create unfair advantages in recruiting. Nevertheless, California's governing bodies resoundingly passed the Fair Pay to Play Act (SB 206), which is set to go into effect in 2023 here in California.

To be sure, players on a rugby or field hockey team will likely not see representatives from Nike beating down their door, but college football and basketball players at USC and Stanford and elsewhere are working in billion-dollar industries. These players entertain tens of thousands on a nightly basis with millions more watching on television.

Why is this happening now?

Celebrity college athletes have been around as long as the sports they play. But like their counterparts in professional sports, the media exposure and money surrounding sports have skyrocketed in the last 20 years. Tournaments like March Madness and the college bowls series have become national events rather than a big deal in the home states. Division 1 football coaches now commonly earn millions in salary from the school while the students get free tuition, food stipends, relaxed rules on transferring, and appearance stipends.

The athletes go hungry while the NCAA, the schools and staff, media companies, video game companies, and even local bars showing the games get a slice of the billion-dollar pie.

California already has a law on the books that enables public figures and private citizens to control the commercial use of their name, signature, likeness, voice, or photograph. AB 206 continues on the spirit of that law, ensuring that college athletes have a right to protect their reputation and representation.

Attorneys can help identify third parties making money without the consent of the private citizens, actors, athletes, or musicians. They can also help ensure that the deal brokered between an athlete and a sponsor is fair and equitable.