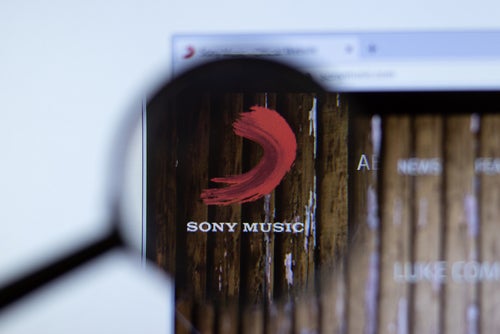 By Gene Maddaus and Chris Willman

The estate of 1950s teen idol Rick Nelson hit Sony Music Entertainment with a class action lawsuit on Tuesday, alleging that it improperly withholds a portion of artists' royalties from international streaming revenue.

Rick Nelson LLC filed the complaint in U.S. District Court in New York. The complaint alleges that Sony charges itself intercompany fees of up to 68% on foreign streaming revenues, diminishing the pot of money available to artists.

The suit seeks to represent hundreds or thousands of Sony artists who are entitled to foreign streaming revenues. The suit alleges that Sony collects overseas revenue through its wholly owned foreign affiliates, and then assesses an intercompany charge before distributing royalties to artists. The suit alleges that this violates the terms of Nelson's contract, and those signed with other artists.

Nelson, who died in 1985 at age 45, rose to fame as a child actor, starring alongside his real-life parents on “The Adventure of Ozzy and Harriet” on TV and radio in the late 1940s and 1950s. “Ricky” turned his attention mostly to music after topping the charts in 1958 with “Poor Little Fool.” His other smashes included “Travelin' Man,” “Hello Mary Lou” and the appropriately titled “Teen Age Idol” before his recording career faded in the mid-'60s. He had a comeback in 1972 with the top 10 hit “Garden Party,” a wry song written about his experience rebranding himself as a more mature country-rocker.

It was in the last part of his career that Nelson recorded for Epic, which is now controlled by Sony; most of his early hits were with the Imperial or Decca labels and remain with the Universal Music Group.