EMI responds to Kanye’s lawsuit with breach of contract complaint 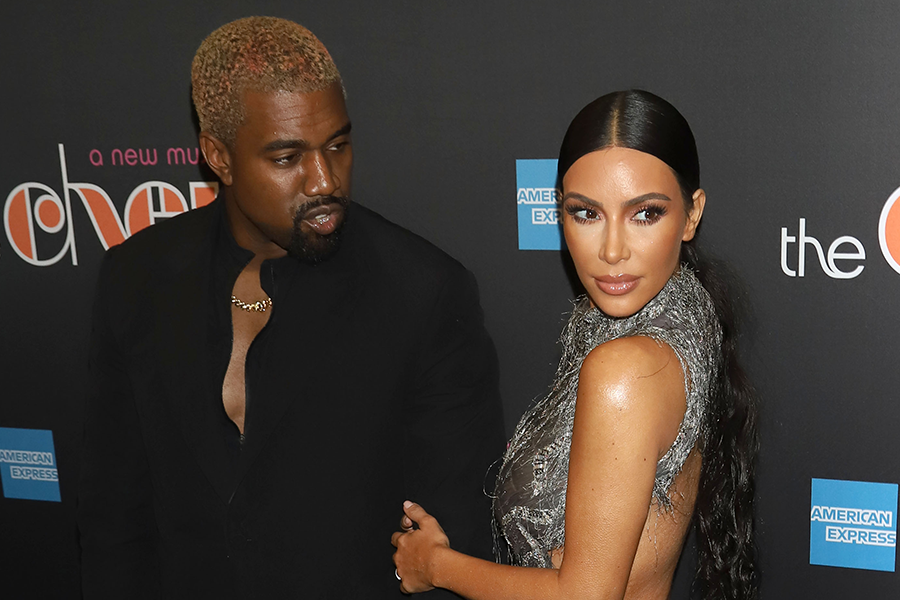 In late January, music legend Kanye West filed a lawsuit against his music publisher, EMI, in Los Angeles Superior Court. The lawsuit was full of dramatic-sounding claims, particularly that West's contract with EMI amounts to one of personal servitude. In large part, he claims that various extensions of the contract had extended the agreement far beyond what is allowed in a personal services contract (seven years in California) and that this was due to manipulation by EMI.

If the contract was legally limited to seven years' time, it would have come to an end on Oct. 1, 2010, according to West's complaint. He argues that he should receive exclusive ownership and all royalties for songs written and published after that time.

He also claims that the employee in a personal services contract must be given a regular “moment of freedom” before deciding whether to continue the employment. He argues that EMI deprived him of that moment of freedom.

There is a serious question as to whether West's contract with EMI could actually constitute a personal services contract. For one thing, the services rendered (songwriting and music production) do not seem focused upon another individual's needs. For another, Kanye seems not to have been an employee of EMI, which may be required for a contract to be considered one for personal services. Therefore, West may be wrong about the seven-year limit on this type of contract.

EMI claims there is a simpler way to resolve the issue, however. The contract, as amended, requires that all disputes be resolved under New York law, which does not have a seven-year limit on personal services contracts.

EMI further argues that West's filing in a California court was done to seek a more favorable forum for his claims. It accuses West of trying to take advantage of the California servitude statute in an effort to evade his contractual obligations.

According to EMI, West freely signed the original co-publishing agreement in 2003 and then authorized seven amendments and extensions over the year, the latest of which was in 2014. West earned “tens of millions of dollars in advance payments” for agreeing to the modifications and extensions.

EMI goes on to emphasize that “the purpose of the 2003 agreement is not the furnishing of personal services, but rather the allocation of rights in musical compositions in exchange for royalty payments.”

The publisher has asked a judge to declare the contract valid and binding under New York law.