DeGeneres and Bullock fight back 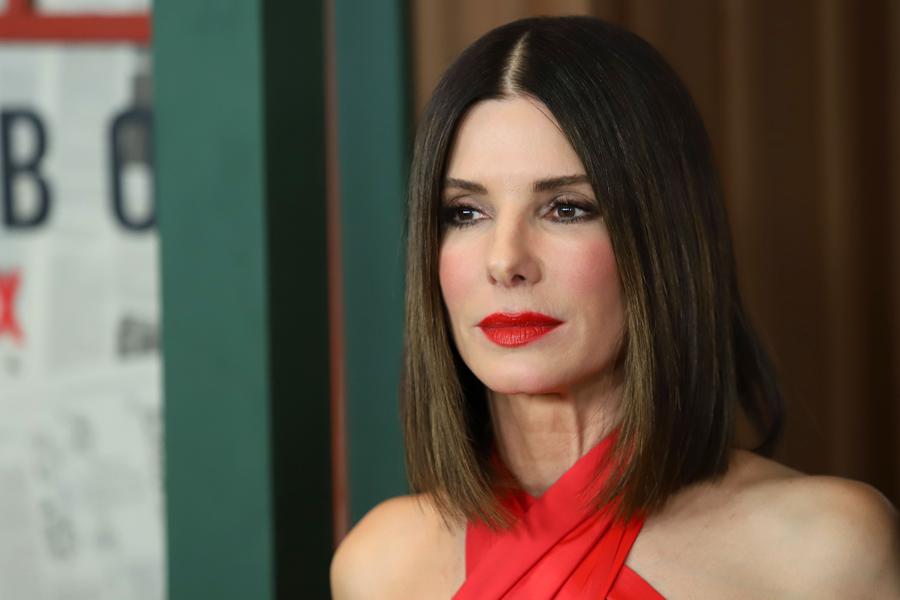 Celebrity endorsements have been around as long as there have been mediums to publish that endorsement. They typically feature a celebrity compensated for speaking on television or providing a glowing quote and stylish picture in print. Now, however, unauthorized marketers grab celebrity images from the internet and use them for fake marketing copy, which is intended to send internet traffic to a site that sells what the celebrity supposedly endorses. This so-called “celebrity endorsement theft” is an illegal branch of affiliate marketing.

There is also a legal version affiliate marketing where merchants pay bloggers, YouTubers and other influencers to create ads or content that drives traffic to the merchants' sites where the customer then buys the product. Clicks can result in commissions from Amazon and other retailers.

DeGeneres and Bullock fight back

These two celebrities have quietly tried to stop companies illegally using their likeness in ad campaigns. Citing right to publicity law, they have filed a suit in Los Angeles Superior Court that names 100 “John Doe's” for false advertising and unauthorized use of Bullock and DeGeneres' names and likenesses to endorse products

Unfortunately, the companies understand that they are engaging in illegal activity and take many precautions to stay ahead of their victims and the law. To make matters worse, these criminal organizations also engage in outright fraudulent activities against misled customers. According to their complaint:

“The celebrity endorsement-theft business model is based on a scheme to trick consumers into disclosing their credit card and/or debit card information in order to enroll them in costly programs with undisclosed, or poorly disclosed, recurring charges.”

They later add that many of these ads offer free trials or money-back guarantees. Neither of these happens, with customers charged full price for the advertised “free trials.”

A threat to earning income

Celebrities have increasingly embraced advertising for ever more lucrative contracts that match or surpass their pay for movies, television or sports. Even A-list stars are getting in on the action with Julia Roberts landing a $50-million endorsement deal with Lancôme cosmetics from 2010 to 2015.

Phony ads can severely undercut a celebrity's ability to land those lucrative and legitimate endorsement deals. Many send out thousands of cease-and-desist orders each year to protect their good name, but these bogus companies shift and morph as fast as the mail arrives. Nevertheless, these orders are part of the process of protecting one's reputation. Those with concerns regarding illegal endorsements should speak with an attorney who handles celebrity law here in California to determine the best strategy for fighting this illicit activity.