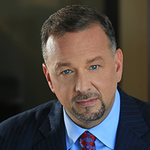 Mr. Johnson has been repeatedly named by Super Lawyer as a top intellectual property litigator for more than a decade, representing the top 2.5% of the profession in Southern California. Mr. Johnson also serves as outside general counsel for WorldStarHipHop.com, a popular music and pop culture website, where he deals with cutting-edge copyright, media, and right of privacy issues.  Mr. Johnson has handled numerous copyright infringement lawsuits in Federal Court for Worldstar.

Since co-founding Johnson & Johnson, Mr. Johnson has been at the forefront of developing California's right of publicity laws. He regularly represents celebrities, models, and professional athletes in litigation against defendants who have wrongfully used their images.  He has litigated cases up to the California Supreme Court, advocating for precedent to protect the rights of all Californians from those who would seek to profit from their names, images, and likenesses without authorization. Mr. Johnson's advocacy in this area of law extends to his participation on speaking panels, publication of scholarly articles, and educating law students on the importance of these rights.  Mr. Johnson recently litigated a right of publicity case that resulted in a 9.6 million jury award and an attorney fee award of 7 million against Coca-Cola and Monster Energy for building their Hubert's Lemonade brand around the name of the founder of Hansen Juices, Hubert Hansen.  Mr. Johnson also received a seven-figure jury award in a right of publicity case for an actor/supermodel. 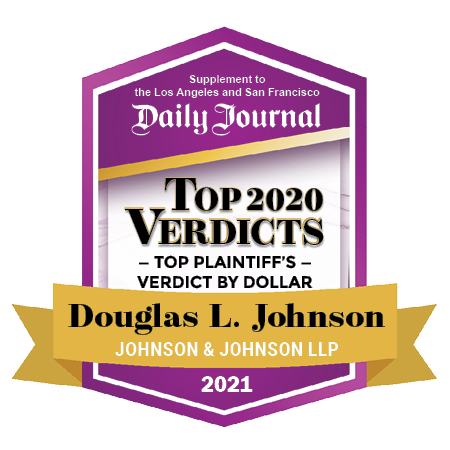 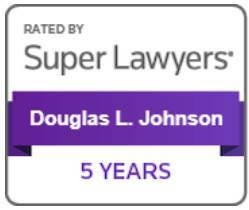