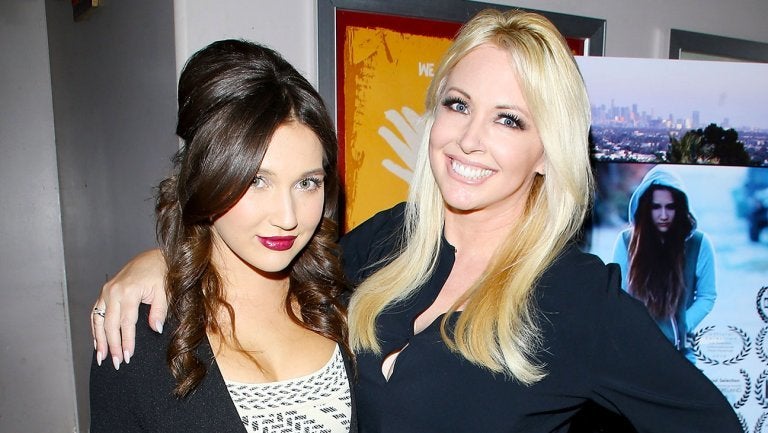 Director Robin Bain in 2018 sued actress Jessica Taylor Haid over her use of clips from ‘Nowhereland' on her acting reel.

An actress using clips from an unreleased movie for her acting reel is transformative and doesn't harm the market for that film, a California federal judge has ruled.

In May 2018, director Robin Bain sued an actress from her 2016 film Nowhereland for using clips from the movie on her demo reel without permission. The actress, Jessica Taylor Haid, hired L.A. MediaWorks to edit her reel, and the company removed watermarks from the clips, which prompted claims for copyright infringement and violations of the Digital Millennium Copyright Act. Hain countersued for breach of contract and failure to pay minimum wage, among other claims, saying she was exposed to unsafe conditions on set and wasn't adequately paid for her work.

After a failed arbitration, Haid moved for summary judgment arguing that the use of the clips on her reel qualified as fair use and she lacked the required intent to be liable under the DMCA. Bain also filed a motion for partial summary judgment, arguing that Haid's claims were barred by the statute of limitations.

U.S. District Judge Percy Anderson on Friday granted summary judgment in Haid's favor. While Anderson found the nature of the copyrighted work favored Bain, the rest of the fair use factors weighed in favor of Haid: it's transformative, uses a limited portion of the film and doesn't substantially harm the market for Nowhereland, which was also distributed under the title Girl Lost.

“Haid's reel is transformative,” finds Anderson. “Unlike the Film, which seeks to tell a story involving the sexual exploitation of women, the reel tells no story. The reel's purpose is to provide information about Haid's acting abilities so that casting directors may become interested in casting her in other roles. The reel changes the original work by showing mostly brief portions of selected scenes in a manner that conveys little information about the plot of the film.”

Further, Anderson found “no reasonable probability that distribution of an actor's reel like those prepared for Haid to casting directors — the intended ‘market' for such a reel — would interfere with the profitability of or market for a film.”

With regard to the watermark issue, Anderson found Bain failed to establish that Haid is liable for L.A. MediaWorks' removal of the mark or that the actress acted with the requisite knowledge to sustain such a claim under the DMCA. (Read the full order below.)

Anderson declined to exercise jurisdiction over the state law claims and dismissed them without prejudice, but discouraged the parties from pursuing them in state court because the amount they've already spent on lawyers “far exceeds” the monetary value of their claims.

“This is, frankly, a dispute that should have been resolved long ago, through arbitration or mutual agreement,” says Anderson. “Instead, the parties have unnecessarily taxed both this Court's, and their own, limited resources. The parties should consider this admonition prior to any party seeking an award of attorneys' fees or pursuing remedies in another court.”