A matter of economics 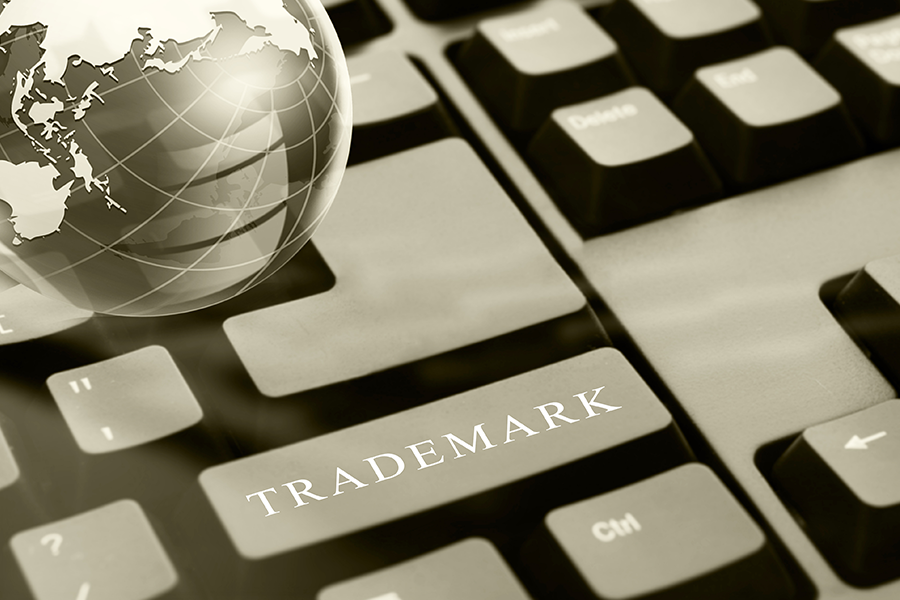 It is common for actors, athletes and other celebrities to trademark catchphrases, logos and intellectual property that is associated with them. Putting Tom Brady's recent rejection aside, they generally have good luck as long as their management and the legal team do their homework.

Now brand-savvy celebs are taking that same approach with their children by applying for trademarks involving the kids' names. Recent examples include Beyonce and Jay-Z's daughter Blue Ivy Carter and the kids from the Kardashian clan.

A matter of economics

The Carters no doubt strove to choose a name that was unique and may not like it if they come across someone else named Blue Ivy. However, the reason these celebrities are doing this has a lot to do with economics. The Carters want to have the option for Blue Ivy skin-care products, a fragrance, gaming, a new clothing line reportedly called “Blue Ivy Carter.” The parents applied for the mark just days after the birth of their daughter and quickly moved forward on the clothing line.

Use it or lose it

Not everyone has the resources of the Carters and Kardashians, but they cannot merely secure the trademark and then sit on it. According to the United States Patent and Trademark Office, the applicant must show that they are already using the mark, which is the case for the Blue Ivy Carter line, and not holding it for an undetermined future endeavor.

Blue Ivy is now seven years old, and the USPTO has not allowed them to register the trademark. To no one's surprise, the Carters are nevertheless embroiled in a dispute with an event planning business called Blue Ivy. The business's owner wants to keep the Blue Ivy name from getting trademarked, but the Carters continue to press their case.

The Kardashian names, on the other hand, are more abstract — Chicago West, North West, Psalm West, Saint West, Stormi Webster, and True Thompson. However,  the parents are also trying to protect these names from exploitation by patent trolls who rush in an application as soon as they announced a name.

Is this really necessary?

Some will point out that this type of branding and trademarking need only be done by the rich and famous, which is likely correct. However, the child will likely thank his or her parents for making an effort to protect their name from exploitation, regardless of whether it is successful.