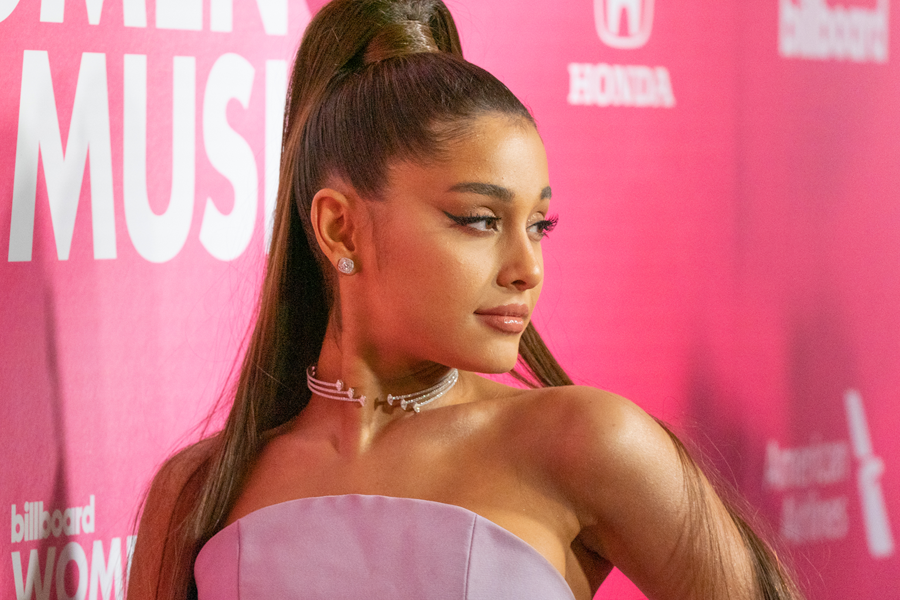 In late January, pop songstress Ariana Grande found herself accused of theft. Hip-hop musician Josh Stone filed a copyright infringement suit against Grande in US District Court for the Southern District of New York. Stone, whose stage name is “DOT,” alleged that Grande stole the hook from her chart-topping 2019 hit, “7 Rings,” from his 2017 song, “You Need It, I Got It.”

In his suit, Stone argued that “7 Rings” forged and plagiarized his work. According to Grande, she based its melody and lyrics off Richard Rodgers and Oscar Hammerstein II's “My Favorite Things.” The duo wrote the song for the movie, “The Sound of Music.” Grande credited Rodgers and Hammerstein as two of her song's ten writers.

But Stone claimed that in 2017, he met with a producer who has collaborated with Grande on five albums. The producer, Thomas Lee Brown, showed interest in “You Need It, I Got It.” Brown never followed up with Stone, the plaintiff asserted. Instead, Stone alleged, Brown stole “I Got It” and reworked it into Grande's chart-topper.

Does Stone's case stand up?

While there are similarities between the two songs, Stone's suit could face issues. He argued that “every single one of the 39 respective notes of 7 Rings is identical with the 39 notes of I Got It from a metrical perspective.” For Stone to make his case, he must provide evidence that the arrangement of the notes is identical. He will also have to account for the burden of proof. Including sharps and flats, 12 distinct musical notes exist. Octaves increase this number, so the odds of two songs both having 39 notes is high.

Stone will also need to consider the sonic and lyrical relationship between “7 Rings” and “My Favorite Things.” Grande properly credited this link to its original writers. If it copies “I Got It” as Stone claims, then he might have to credit Rodgers and Hammerstein's tune as well.

Copyright infringement is a serious accusation. But proving that passages considered stolen or borrowed have nefarious aims is difficult. An entertainment lawyer can help you understand the difference between infringement and inspiration.