A series of hearings 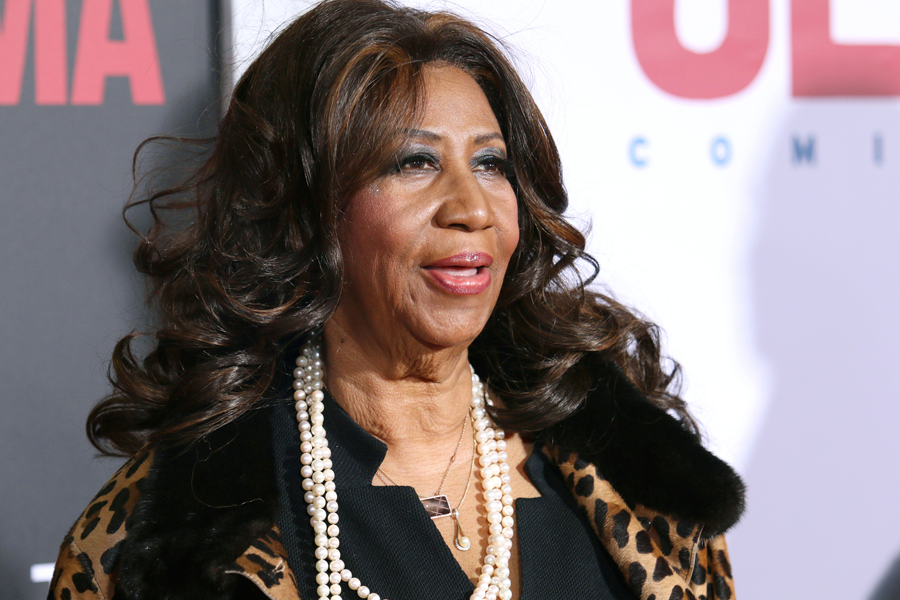 Aretha Franklin died in August of 2018. Nevertheless, her estate is far from settled in 2020 as her four sons fight in and out of court over control. Franklin had fought pancreatic cancer for a few years before her death at age 76. Still, she never drafted a formal will, instead leaving behind three handwritten wills unfinished, contradictory and likely invalid in a Michigan court of law.

Disputes over the control of artists, actors and the wealthy's estates are relatively commonplace, with Tom Petty's widow and two daughters fighting for control of the rocker's estate and business interests. While Franklin does not have the same level of publishing that Petty had, Franklin's catalog and other assets are valued in the tens-of-millions dollars. There is also a new Franklin bio-pic starring Jennifer Hudson and National Geographic series dedicated to Franklin's life and music that will likely spark new interest and income for the estate in 2020 and beyond as well.

A series of hearings

The sons have filed motions and lodged complaints about how the estate is handled. At one point, they agreed that Franklin's niece (their cousin) would act as executor in the interim so that the business of managing the singer's recordings and publishing rights is active. Still, she stepped down in March of 2020 due to the acrimony between the brothers. She was replaced by an estate law attorney who was a friend of Franklin's.

The judge for the case has now ordered mediation between the four brothers to resolve at least some parts of the dispute equitably. This unwieldy estate, however, will likely end up back in court as later this year as the family wrestles for control over the estate. It is unseemly to some that a family would fight in court over control of the estate, but protecting their rights and interests often leaves them no alternative.